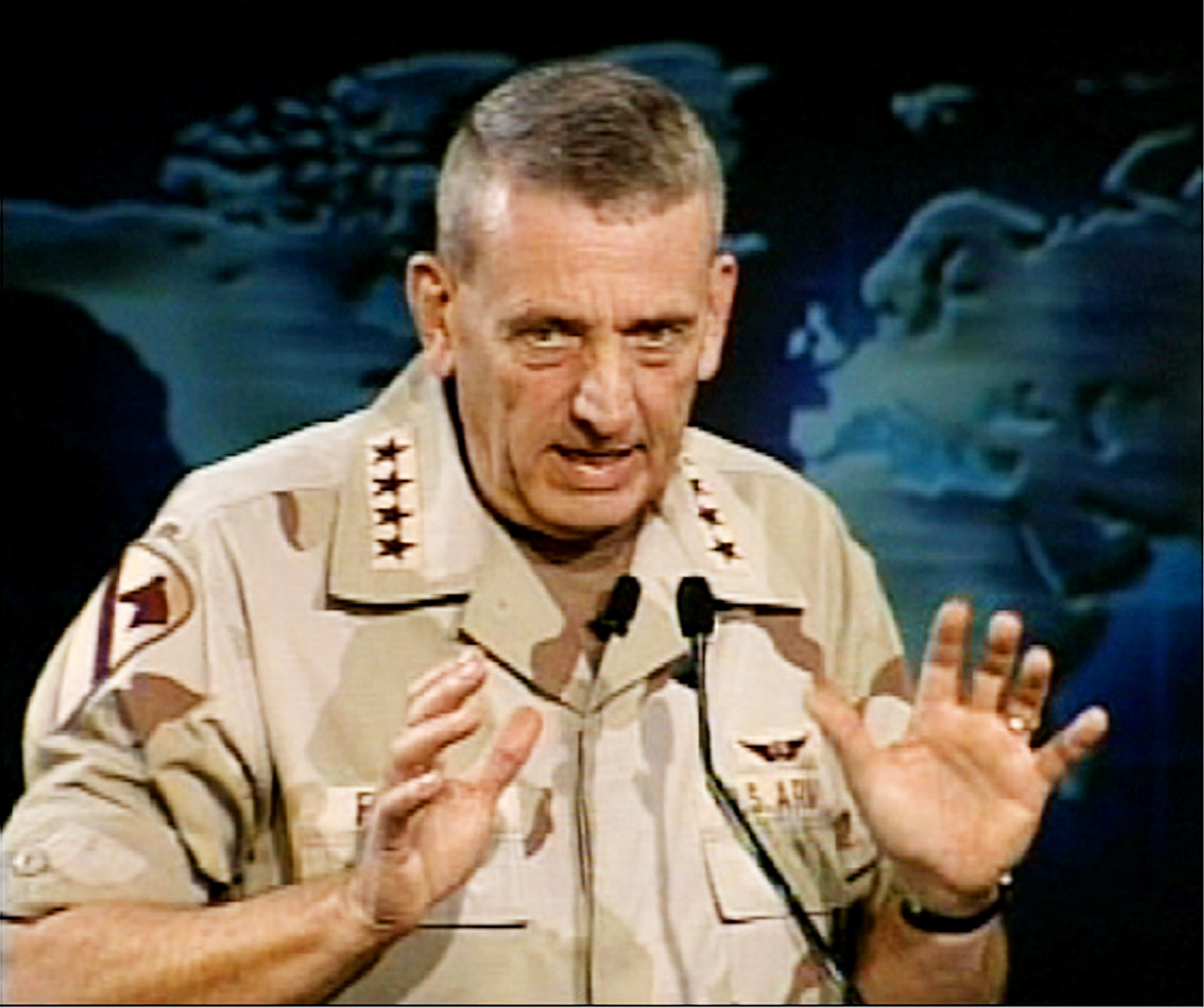 Army Gen. Tommy Franks, who planned and commanded the American-led wars in Iraq and Afghanistan, has decided to retire, defense officials said Thursday.

The 57-year-old native of Midland, Texas, comes to the end of his three-year term as head of the military's 25-nation U.S. Central Command in July, but it was not immediately clear when he would leave. No replacement has been nominated.

Officials at Central Command in Tampa, Fla, said they had no official statement.

Franks had been considered a leading candidate for the top Army job of chief of staff, which opens in June. But associates doubted he would want the position and Franks said recently that the job title sounded "very interesting" but "not on my scope."

Franks is credited with developing a war plan that efficiently defeated the Iraqis with fewer U.S. casualties than many had expected. He also ran the 2001 war against Afghanistan that toppled the Taliban regime and apparently ended Afghanistan's role as a haven for the al Qaeda terrorist network.

It's not clear who will succeed Franks as Central Command commander, but one likely candidate is Army Lt. Gen. John Abizaid, who was Franks' top deputy at Camp As Sayliyah during the war.