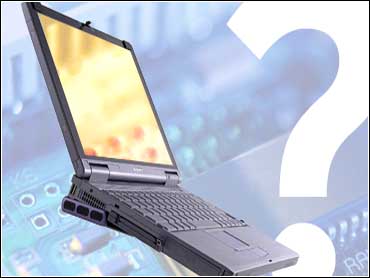 The U.S. military wants to know what happened to $1.9 million worth of computers.

They were purchased by American taxpayers and intended for Iraqi schoolchildren. The military says they were instead auctioned off by Iraqi officials for less than $50,000.

Today's press release from the military is a rare admission of the loss of American taxpayer money in Iraq.

The statement says the computers were sold by a senior Iraqi official at a southern port.

A port official says the computers had been at the port for 90 days, unclaimed -- and that according to the law, they could then be auctioned off.