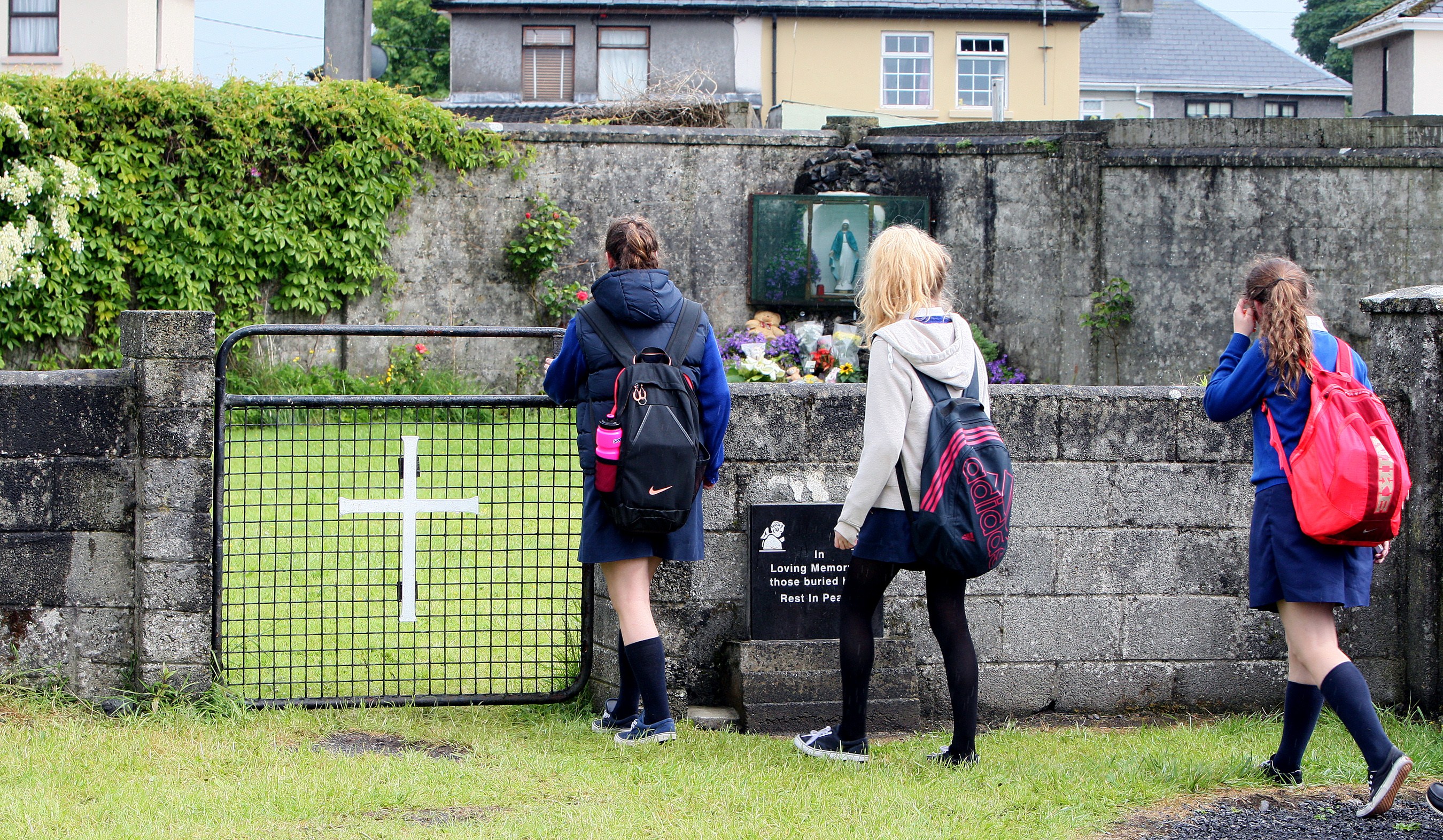 DUBLIN --- Ireland's government is launching an investigation into mistreatment and burial of babies who died decades ago in nun-operated homes for unmarried mothers.

Children's Minister Charlie Flanagan told RTE it was important to shine a light on "these dark periods" following revelations that hundreds of children died at former church-run home in western Ireland.

Flanagan said Tuesday he wants a look at the high mortality rates at the homes, the burial practices at these residences, illegal adoptions and whether vaccine trials were conducted on the children.

A researcher has found records showing that 796 children, mostly infants, died in a home in Tuam, County Galway, which operated from 1925 until 1962.

According to the Washington Post, a septic tank served as the gravesite, which had no markers or coffins.

"The bones are still there," historian Catherine Corless told the newspaper. "The children who died in 'the Home,' this was them."

The Post reported that police were investigating the grim findings.

Ireland had some 10 such "mother and baby homes" run by different orders until the 1960s.