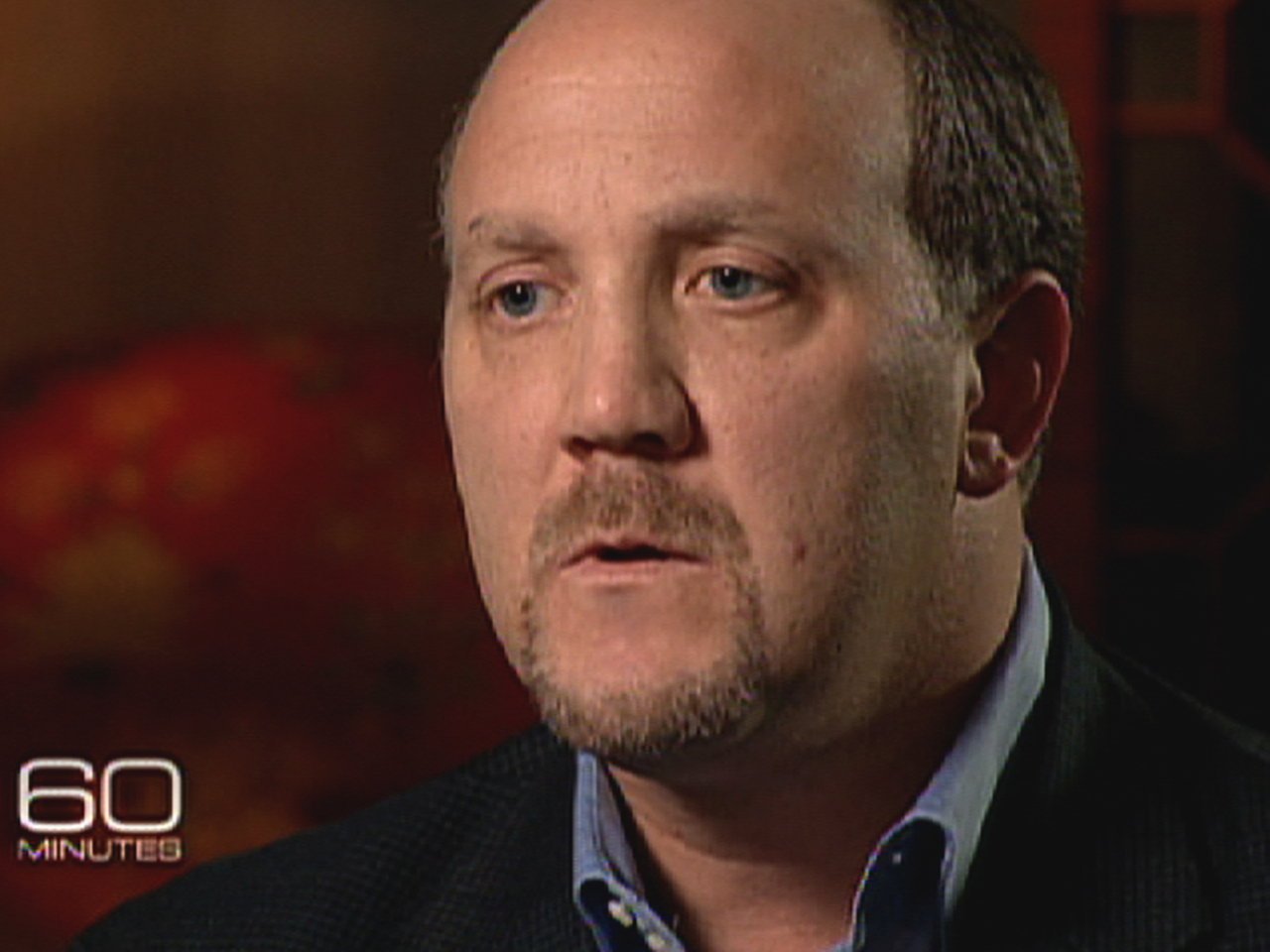 (AP) WASHINGTON - The Internal Revenue Service has awarded an ex-banker $104 million for providing information about overseas tax cheats - the largest amount ever awarded by the agency, lawyers for the whistleblower announced Tuesday.

Former Swiss banker Bradley Birkenfeld is credited with exposing widespread tax evasion at Swiss bank UBS AG. Birkenfeld himself served roughly two and-a-half years in prison for a fraud conspiracy conviction related to the case, which resulted in a $780 million fine against the bank and an unprecedented agreement requiring UBS to turn over thousands of names of suspected American tax dodgers to the IRS.

"The IRS today sent 104 million messages to whistleblowers around the world - that there is now a safe and secure way to report tax fraud and that the IRS is now paying awards," Birkenfeld's lawyers, Stephen M. Kohn and Dean A. Zerbe, said in a statement. "The IRS also sent 104 million messages to banks around the world - stop enabling tax cheats or you will get caught."

"The IRS believes that the whistleblower statute provides a valuable tool to combat tax non-compliance, and this award reflects our commitment to the law," IRS spokeswoman Michele Eldridge said in an email.

"60 Minutes": A crack in the Swiss vault
"60 Minutes" video: Birkenfeld on Swiss secrecy

Birkenfeld has become something of a cause celebre among whistleblowers because of the magnitude of his case and the fact that he was jailed after cooperating with authorities.

In a summary of the award provided by Birkenfeld's lawyers, the IRS said, "The comprehensive information provided by the whistleblower was exceptional in both its breadth and depth."

"While the IRS was aware of tax compliance issues related to secret bank accounts in Switzerland and elsewhere, the information provided by the whistleblower formed the basis for unprecedented actions against UBS AG, with collateral impact on other enforcement activities and a continuing impact on future compliance by UBS AG," the IRS said in the summary.

Federal prosecutors, however, had said Birkenfeld withheld information about his own dealings with a former UBS client who pleaded guilty in 2007 to tax charges.

Some lawmakers, however, have complained that the IRS has been slow to pay out awards.

"The potential for this program is tremendous, and it's up to the IRS to continue paying rewards and demonstrating to whistleblowers that the process will work and that they will be heard and protected," said Sen. Chuck Grassley, R-Iowa, who helped write the law. "An award of $104 million is obviously a great deal of money, but billions of dollars in taxes owed will be collected that otherwise would not have been paid, as a result of the whistleblower information."

Watch an excerpt of Birkenfeld's 2010 interview with "60 Minutes":