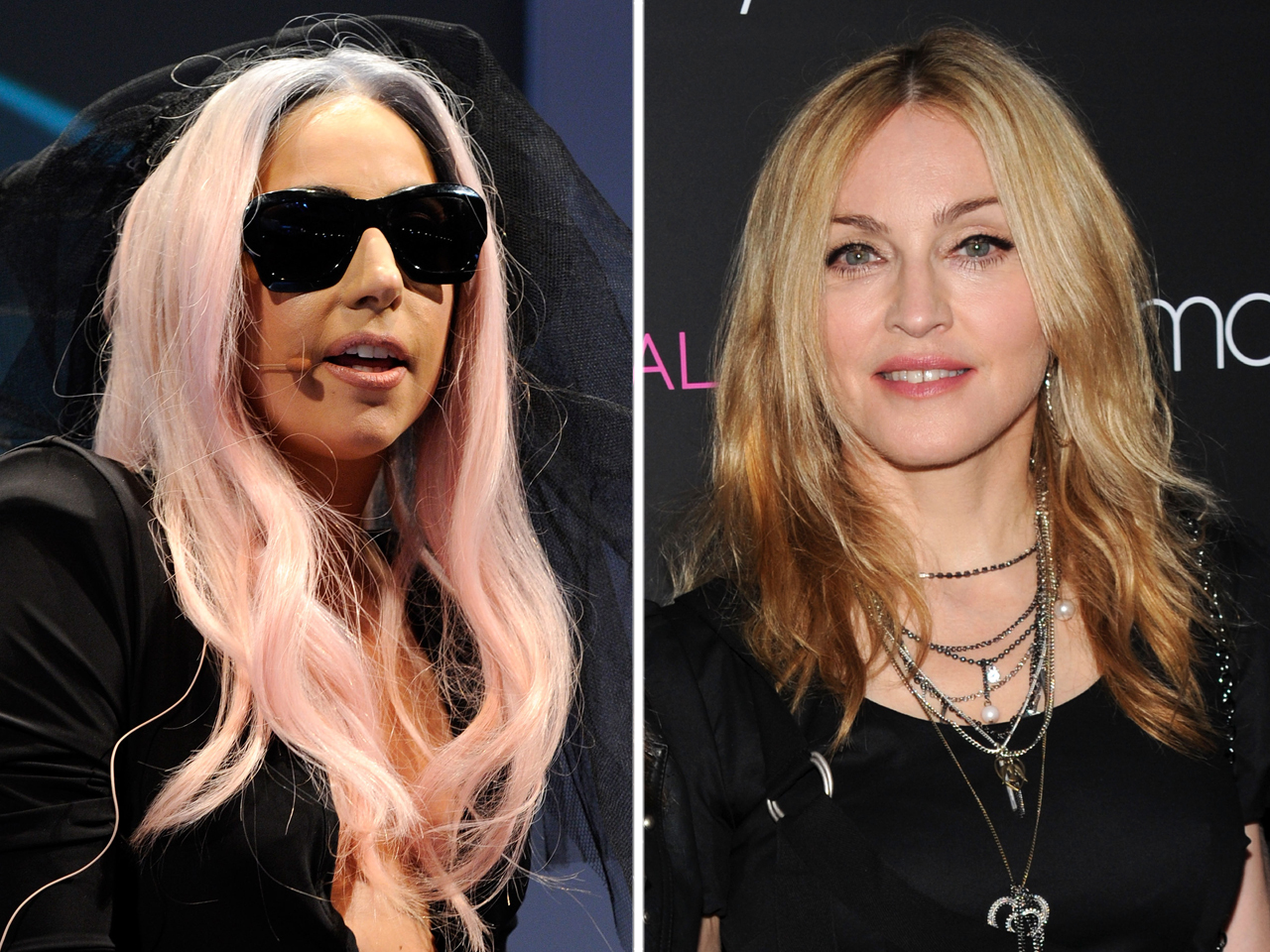 NEW YORK (CBS) Lady Gaga's new single, "Born This Way," was released Friday morning after much anticipation, and the song is already receiving criticism for its similarities to another pop star's track.

For many listeners, the dance song draws the same sounds from Madonna's 1989 hit "Express Yourself."

"This is the clearest case of song plagarism I've ever heard in pop music against another pop musician." one YouTube user vented on the "Express Yourself" music video page.

Even a few celebs, like "American Idol" Season 5 finalist Chris Daughtry, have pointed out the comparison.

"Just listened to a clip of Lady Gaga "Born This Way" and I gotta say...sounds a lot like "Express Yourself" from Madonna. Thoughts?" Daughtry wrote on his Twitter account Friday.

Meanwhile celebrity blogger Perez Hilton said he was unfazed by the similarities.

"Express Yourself 2.0 is what people are saying?,"he Tweeted. "I'lll happily take that!!!"

Tell us, do you think Gaga's track is a rip off the Material Girls' "Express Yourself"? Listen to both tracks here and here and share your thoughts in our comment section after taking our poll.