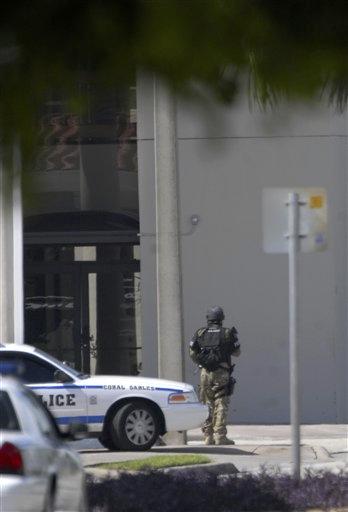 A new study shows that members of Congress have taken more than $16 million in privately financed trips over the past five years, with many of the trips sponsored by non-profit groups that are not obligated to disclose who paid the bills.

The results of the study by PoliticalMoneyLine, an Internet site that compiles campaign finance information, were first reported by USA Today.

The problems of House Majority Leader Tom DeLay, R-Texas, have placed a spotlight on congressional travel. DeLay has been accused of a spate of alleged ethical lapses, including travel that may have been paid for by a lobbyist.

Congressional rules permit privately financed travel, provided the money doesn't come from a lobbyist or the representative of a foreign interest.

But the study shows that more than half the private money spent on congressional travel since 2000 - $8.8 million - came from non-profit organizations who are not obligated to identify who may be actually paying the bills.

Widespread interest in DeLay's woes have spread bipartisan jitters through the halls of Congress. The Washington Post reports that members are racing to put their travel and campaign finance records in order in case their own activities come under scrutiny.

The newspaper also said that some members are restricting privately financed travel or even halting it altogether because of affaire DeLay.

The PoliticalMoneyLine study reviewed 5,410 trips taken by 605 members of the House and Senate. Democratic lawmakers had the edge, taking 3,025 trips, to 2,375 trips for GOP members.

The No. 1 trip-taker in dollar terms was Rep. James Sensenbrenner, R-Wis., chairman of the House Judiciary Committee. Sensenbrenner took 19 trips valued at $168,000.

Among those higher on the list than DeLay were 2008 presidential wannabes Joseph Biden, D-Del., and Evan Bayh, D-Ind., and two members of the Foreign Relations Committee, Richard Lugar, R-Indiana, and outgoing Marylander Paul Sarbanes (D).

Top travel destinations, besides the U.S., were Mexico and Israel.