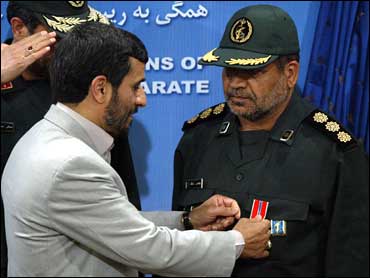 What's in a name?

That it may well be, but this White House and the military it commands has a spotty track record when naming things. Back when the Iraq war was first starting to run off the rails, I remember asking the commanding general in Iraq how U.S. forces were going to fight this guerilla war.

"I wouldn't call it a guerilla war," he said.

How about Iraq being the centerpiece in the war on terror?

How about there weren't any terrorists there to begin with and now we have a country crawling with them and apparently exporting them.

The word is not the thing, S.I. Hayakawa use to say, but, be careful: It could turn into it.