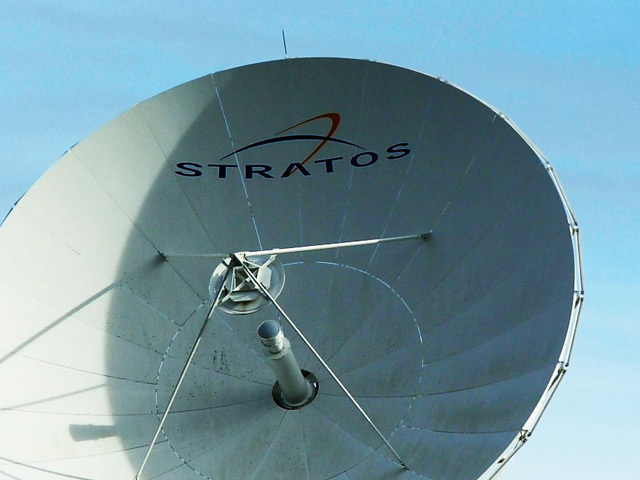 (MoneyWatch) It's spring, the time major telecommunications companies' thoughts turn to mergers and acquisitions. Dish Network (DISH) has offered $25.5 billion for Sprint (S) as a counter to the acquisition proposal of SoftBank in Japan; Verizon (VZ) reportedly wants to pay $1.5 billion for spectrum leases from Clearwire (CLRW); and the board of MetroPCS (PCS) has approved improved acquisition terms from T-Mobile.

The deals cut across continents and industry segments. What is driving the flurry of corporate courting? Mobile, profits, and TV.

Mobile may seem obvious, given how many industries are looking at mobile technology as an important way of doing business going forward. Remember that mobile means radio signals to and from antennas, whether on cellular towers or fixed broadband wireless stations. All that means that telecommunications companies are fighting for a fixed commodity: Radio wavelengths, known as spectrum, to carry necessary signals to and from devices.

All the companies that are providing wireless communications have some amount of spectrum in specific geographic regions. The more consolidation that goes on, the more spectrum is owned by the companies that remain standing, and without that spectrum, there isn't a prayer of their future growth. It would be like getting into the steel business if iron didn't exist.

To grow and build both revenue and profits, which investors expect, means owning more spectrum. But getting spectrum is important not just for supporting more customers, but building further profits through expanding the range of activities that happen wirelessly. Whether travel services available at the push of a button in an automobile or wearable computing like Google Glasses, there has to be communications with cloud back-end systems that push out all the services people will expect.

That means even more spectrum -- more room for transmissions -- to jump on the growing business opportunities that technology will provide. But just as spectrum underlies decisions in mobile, profits is the foundation for all the decisions.

Hand in hand with profits goes fear of losing them. And that's a big issue in telecom these days, especially when you consider how much the business of transmitting television is changing. The carriers -- which includes the likes of Verizon, Dish, and many others -- want to pay less to the TV studios by breaking traditional programming bundles. At the same time, they start to see viewers spend less time with cable TV than with Netflix (NFLX). A major money making industry sector is heavily shifting how it operates.

Carriers are trying to bulk up and become, if not too big to fail, as can be true in the banking industry, too big to ignore. These battles for dominance have only just begun, which is one reason why smaller providers that could make reasonable acquisition targets could become attractive to investors.