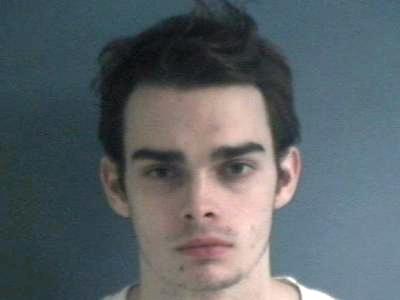 Police responded to a 911 call at the home at around 11:30 p.m. Saturday and arrived to find both victims dead at the scene. Police haven't released the names of the victims.

Five people were in the home at the time of the shooting, including Whitfield, a friend, his parents and his younger brother, police said. Whitfield lives in Virginia with his mother and comes to Whitakers periodically to visit his father and family.

Whitfield faces two murder charges and is placed in Nash County jail without bond. No other information, including a motive for the shooting, was released.