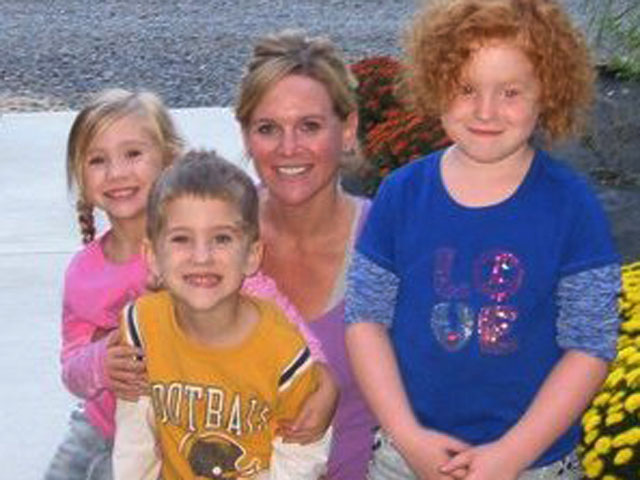 (CBS/AP) ST. LOUIS - A prosecutor is expected spell out evidence this week against a Missouri man charged in the murder of his estranged wife who disappeared more than a year ago, even though her body has never been found.

A preliminary hearing is set for Wednesday for Clay Waller, who is charged with first-degree murder of Jacque Waller, who was last seen alive on June 1, 2011. The couple was in the process of getting a divorce. Their triplets, now 6-years-old, are living with Jacque Waller's sister, Cheryl Brenneke.

"All we want is to find Jacque, wherever she may be, and bring her home to her children," Jacque Waller's father, Stan Rawson, said in a statement through a family spokeswoman.

A probable cause statement said the couple had been living apart since March 2011 - she was living in Ste. Genevieve County, he was living in Jackson. They met with an attorney about divorce proceedings on June 1, 2001. Jackson Police Chief James Humphreys has said they argued then about financial problems.

Waller's Honda Pilot SUV was seen later that day at her husband's home. By that evening, relatives were becoming worried because they had not heard from her. Rawson has said Jacque Waller previously confided to Brenneke that Clay Waller had threatened her.

Jacque Waller's car was found along Interstate 55 a day after she disappeared. Several searches since then have turned up sporadic leads, including the discovery of her purse in November near where the car was found.

The FBI said last year that Clay Waller suggested to his father that he had broken Jacque Waller's neck and buried her in a hole that he had dug in advance. But Clay Waller has not made any confession to police, and his father died before he could testify.

Swingle filed the murder charges in April and said he will seek life in prison without parole, not the death penalty, if Waller is convicted.

Clay Waller pleaded guilty last year to threatening Brenneke over the Internet. He was sentenced to five years in federal prison in January, and is housed at a penitentiary in Oakdale, La. Authorities say he will be in court in Jackson for the hearing Wednesday and for the trial if it moves forward.

Complete coverage of the Jacque Waller case on Crimesider