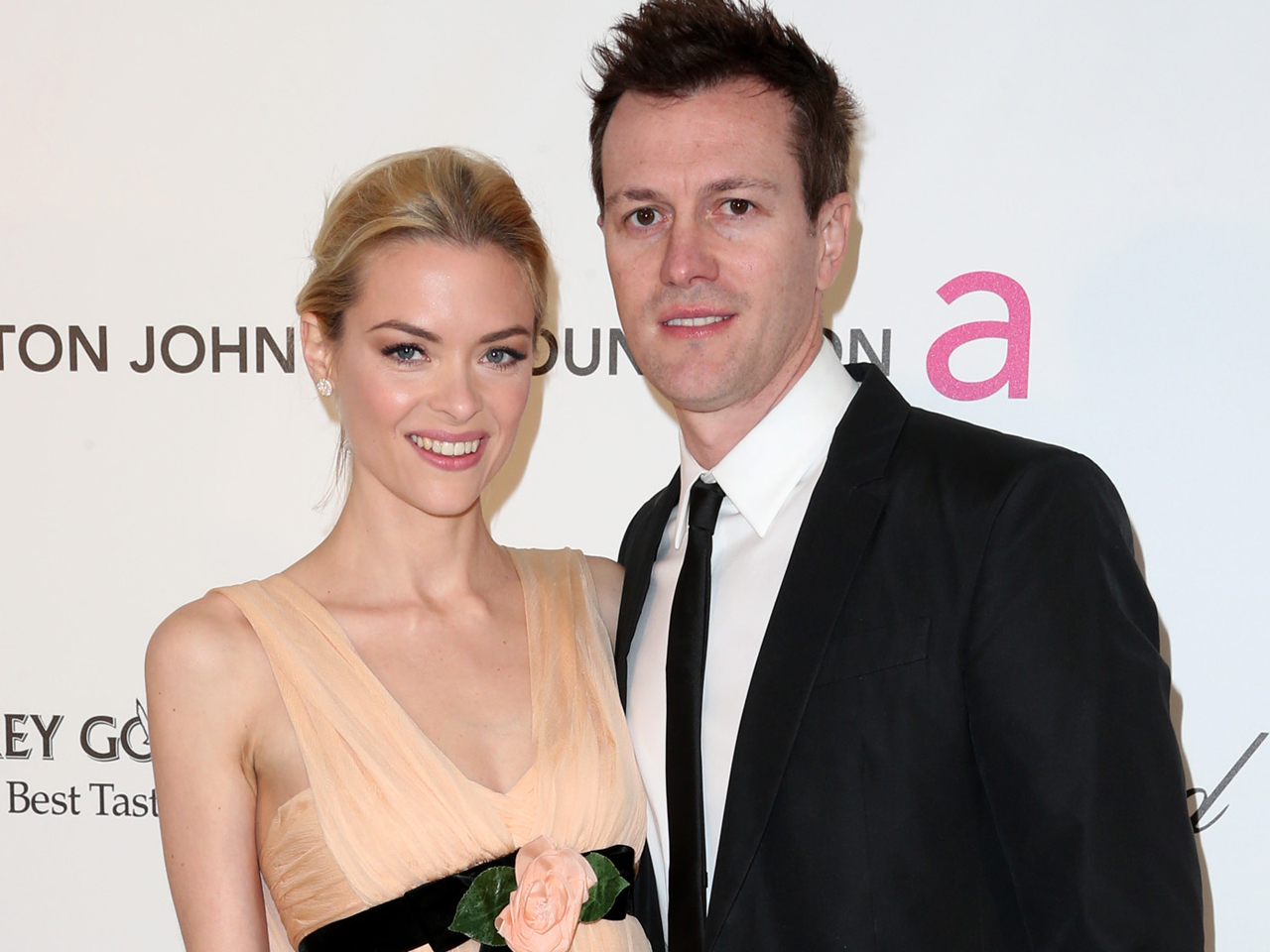 It's a boy for Jaime King.

The "Hart of Dixie" actress, 34, has given birth to her first child. She and husband Kyle Newman announced the news Sunday via Instagram.

"Nice to meet you!" Newman wrote, captioning a photo of his son's little hand. The filmmaker added that his wife is "doing amazing" and called fatherhood "the most incredible feeling."

King took a more humorous approach with her announcement, posting a screenshot from "The Lion King" and joking, ""BABY'S FIRST PICTURE!!"

The couple, who revealed the pregnancy in May, did not reveal their son's name.