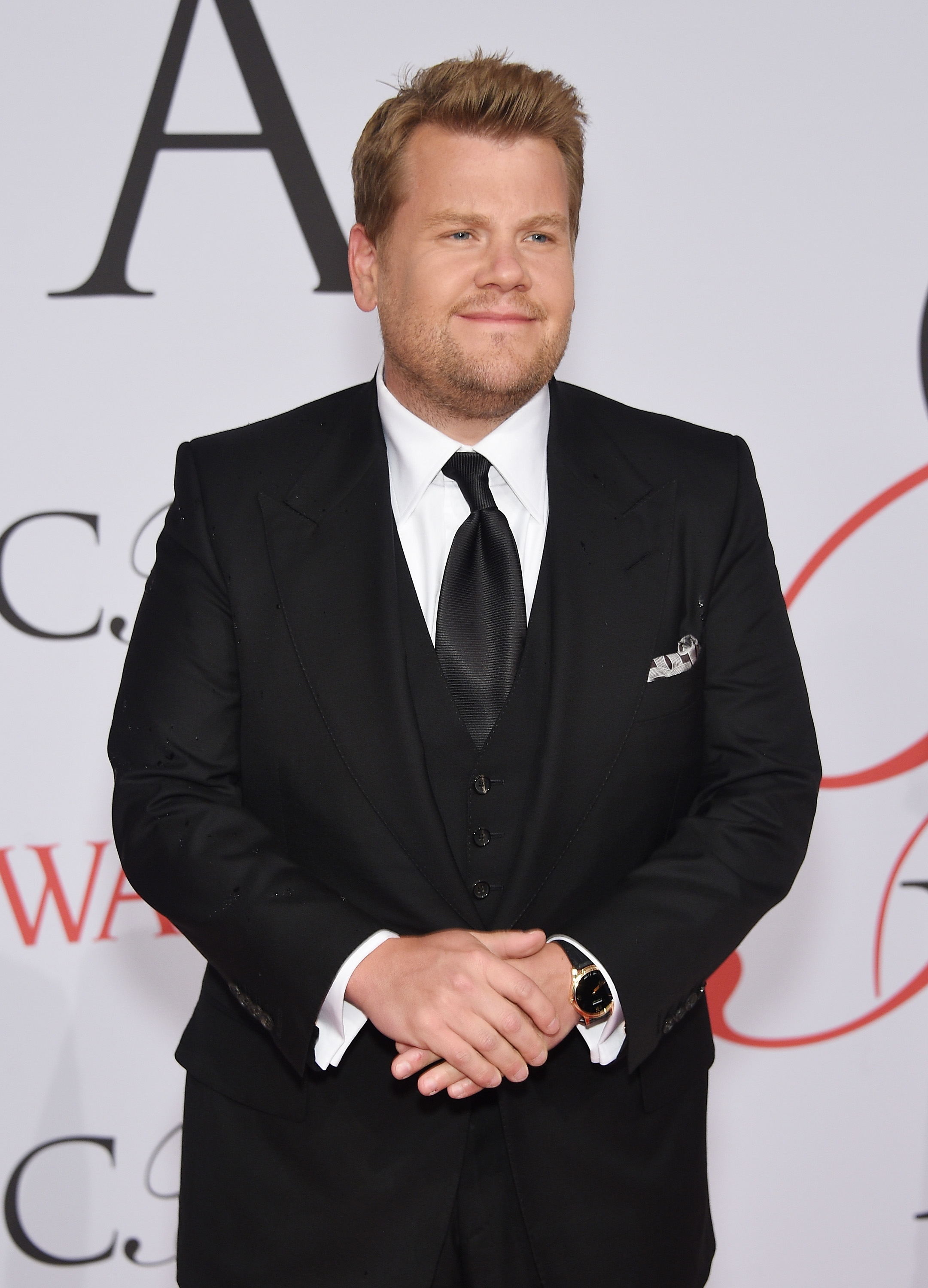 This probably wasn’t a great idea.

James Corden is no stranger to being boastful, but this time it might’ve finally caught up to him. The “Late Late Show” guest thought having Olympic gold medalist and fastest man alive Usain Bolt on his show was the perfect opportunity to challenge Bolt to a race -- along with guest Owen Wilson and the rest of his show’s staff.

It probably didn’t help that Corden had the announcer introduce him as “the self-proclaimed fastest man alive.”

Before the race aired, Corden boasted that he’d “destroyed” Bolt in the 100-meter dash.

But the video itself told a different story, with Corden slipping out of view almost immediately. Wilson performed slightly better, though a false start threw off his game. And at least one unidentified “Late Late Show” staffer actually put up a good fight, speed-wise.

“That’s the life of a professional track athlete,” Corden said. “Some days it comes and some days it doesn’t.”

And what did Bolt have to say about his performance? “Number one. All day, every day, number one. I’m a winner.”

Clearly, as “Carpool Karaoke” has shown, Corden is more a fan of getting places by car, anyway.