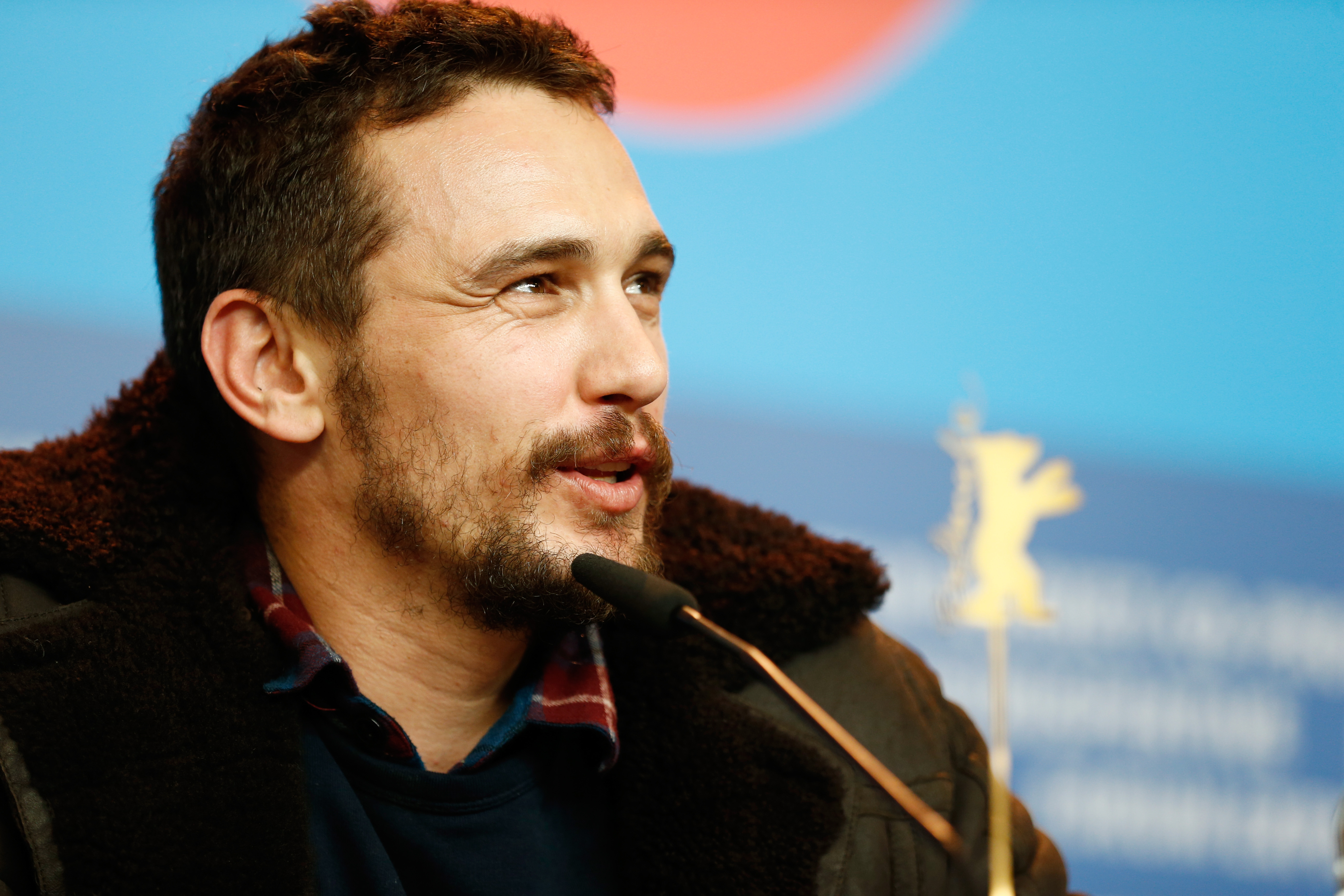 Bring on the furry hats and goggles: James Franco will star in a film adaptation of the pick-up artist manual, “The Game.”

Franco has partnered with producer Demian Gregory to create four feature films ranging from comedy to thriller and high-end drama. The first film to enter production is “The Game.”

“The Game” is based on a best-selling book by Neil Strauss of the same name, published in 2005. The book has since become synonymous with pick-up artistry. It details Strauss’s effort to infiltrate the pick-up artist scene as he learns how to become a one himself, even moving into a mansion with other pick-up artists.

Franco will star as “Mystery,” a man who serves as Strauss’ wingman and mentor in the book.

In 2015, Strauss practically renounced “The Game” to CBS News​ when he talked about his new book “The Truth.”

“It’s the opposite of ‘The Game,’” he said “‘The Game’ is kind of manipulation. And what is the opposite of that? It’s the truth. And secondly, it’s kind of what you need in a relationship. If you look at the Ashley Madison scandal, my relationship, your relationships, you look at that and people are so scared to be honest with their partner because they’re scared of what they’ll think, what they might do to really show themselves and their vulnerability.”