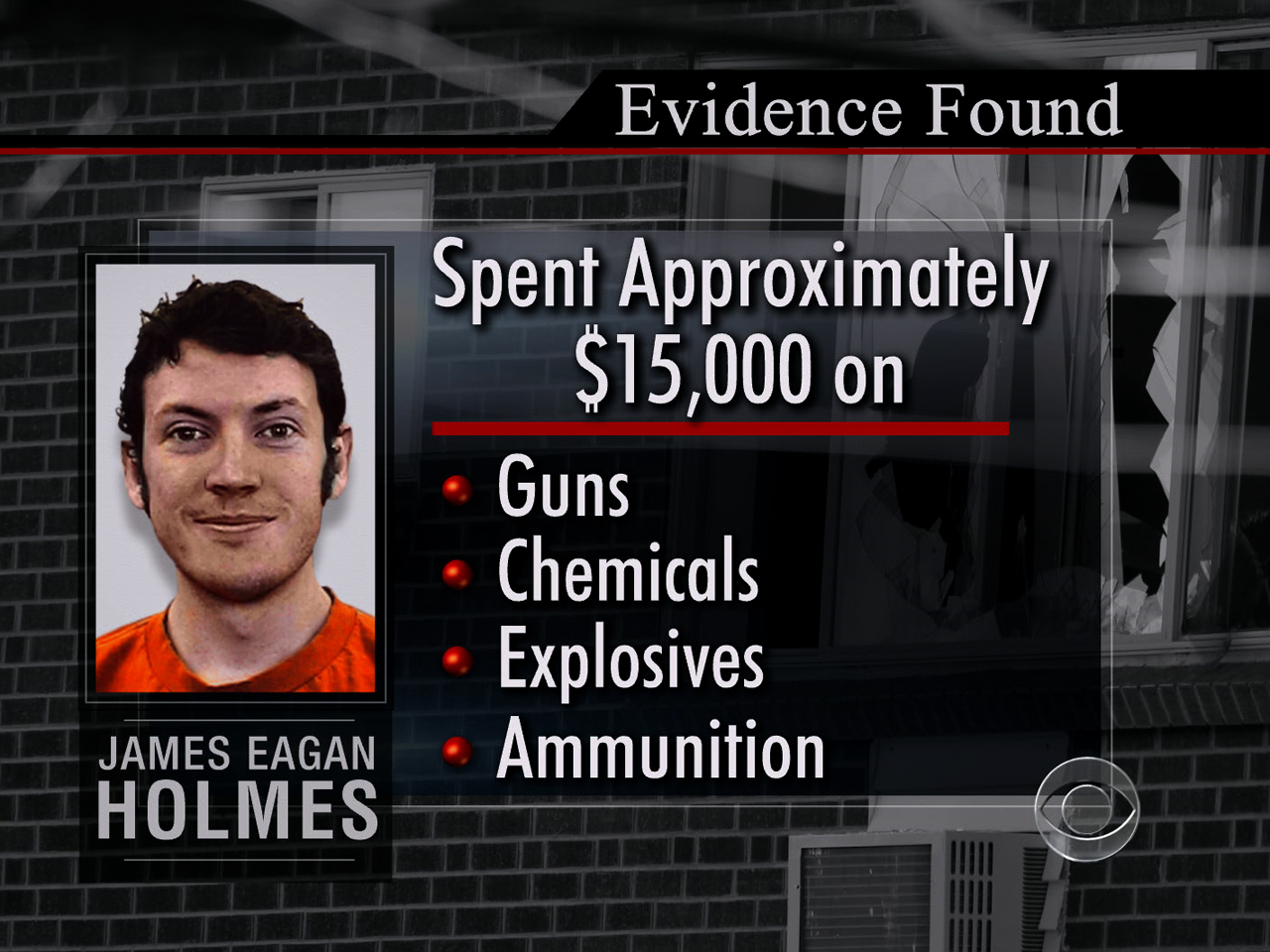 Owner Glenn Rotkovich says Holmes emailed an application to join the Lead Valley Range in Byers on June 25 and there were no overt warning signs in that form.

Holmes said he was not a user of illegal drugs or a convicted felon, so Rotkovich followed up by calling Holmes' apartment to invite him to a mandatory orientation the following week.

Rotkovich got Holmes' answering machine and says "it was bizarre - guttural, freakish at best."

According to Fox News, Rotkovich said he told his staff, "I'm not sure about this guy."

Rotkovich left two other messages but eventually told his staff to watch for Holmes at the July 1 orientation and not to accept him into the club.

Rotkovich says that Holmes' application indicated he was not prohibited by law from owning guns and that he was not a member of the National Rifle Association, Fox News reports.

Holmes is the suspect in the massacre that killed 12 and left 58 wounded at a screening of "The Dark Knight Rises" early Friday morning.