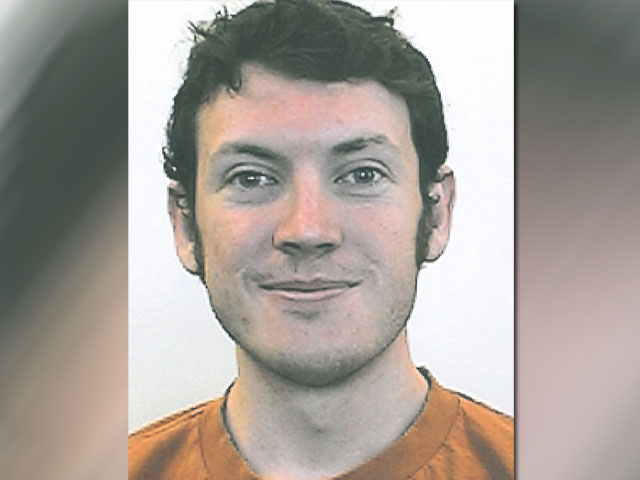 (CBS/AP) - A photograph of James Holmes, the man suspected of opening fire during a showing of the new Batman film in Colorado early Friday morning, has been released by the University of Colorado, where he was a former medical student.

She did not know when he started school or why he withdrew.

Police released a written statement from Holmes' family: "Our hearts go out to those who were involved in this tragedy and to the families and friends of those involved."