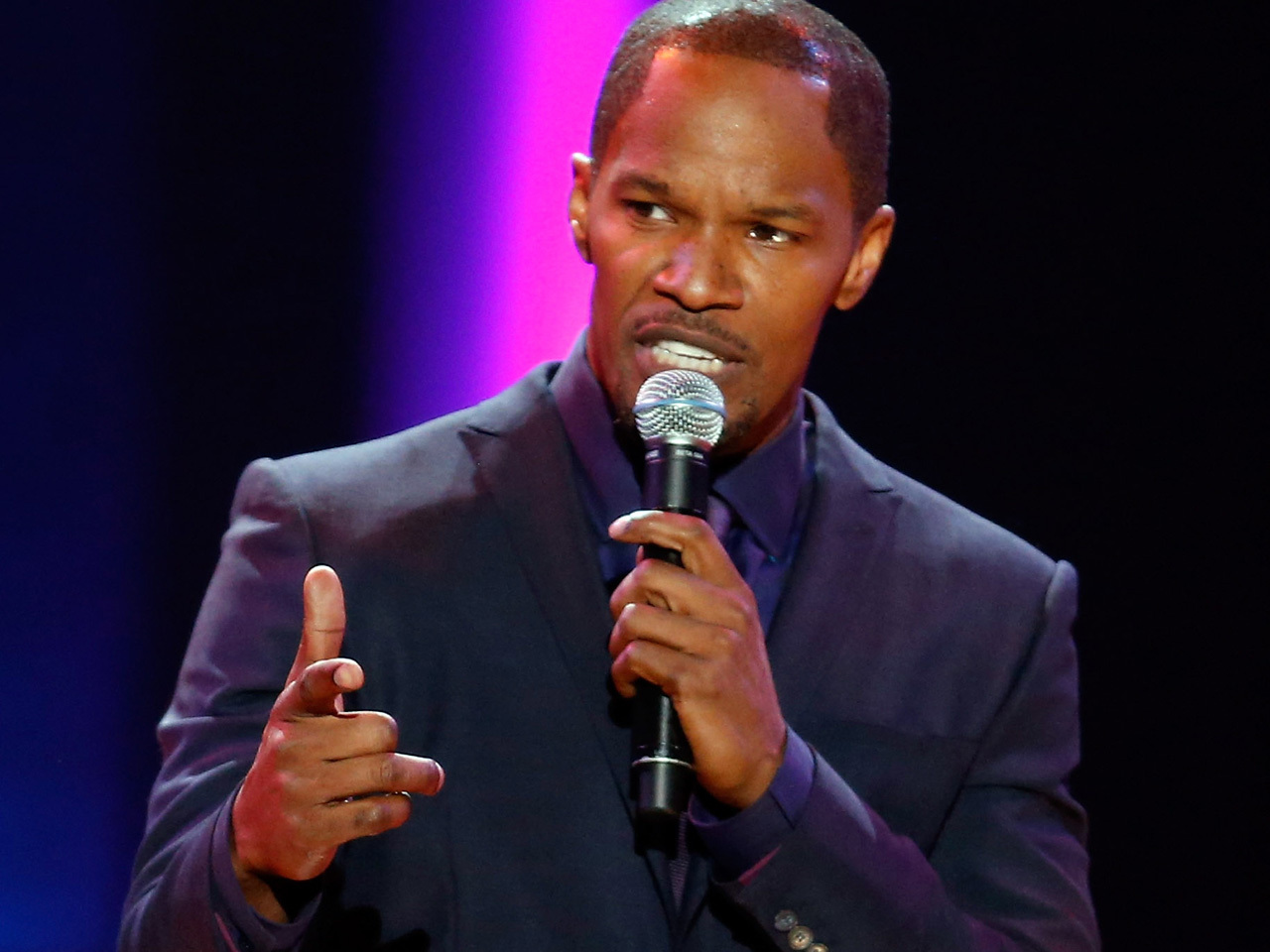 The gossip world was sent into a tizzy Tuesday morning when word spread that a romance just might be brewing between Hollywood heavyweights Jamie Foxx and Katie Holmes. Speaking exclusively with "Entertainment Tonight's" Nancy O'Dell, the Oscar Award-winning actor shut down the talk as not only untrue, but "hilarious."

"[The rumors] are one hundred percent not true," he told Nancy. "In fact, it's quite hilarious because we simply danced at a charity event along with a lot of other people."

It had been reported that Foxx was spending a lot of time with Holmes at her New York City apartment after a sexy session on the dance floor this summer had reportedly escalated their friendship into romance, but according to Foxx, not true.

Foxx and Holmes' ex-husband, Tom Cruise, were co-stars in 2004's "Collateral" and known to be close friends. 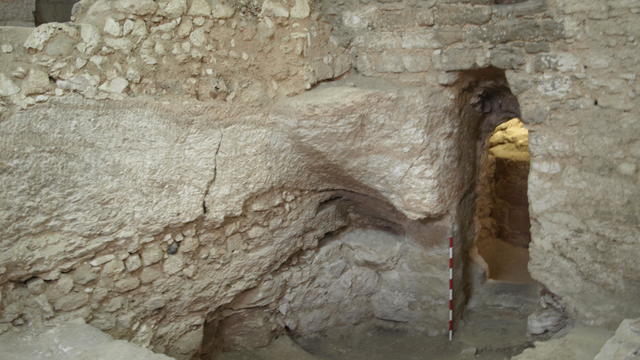