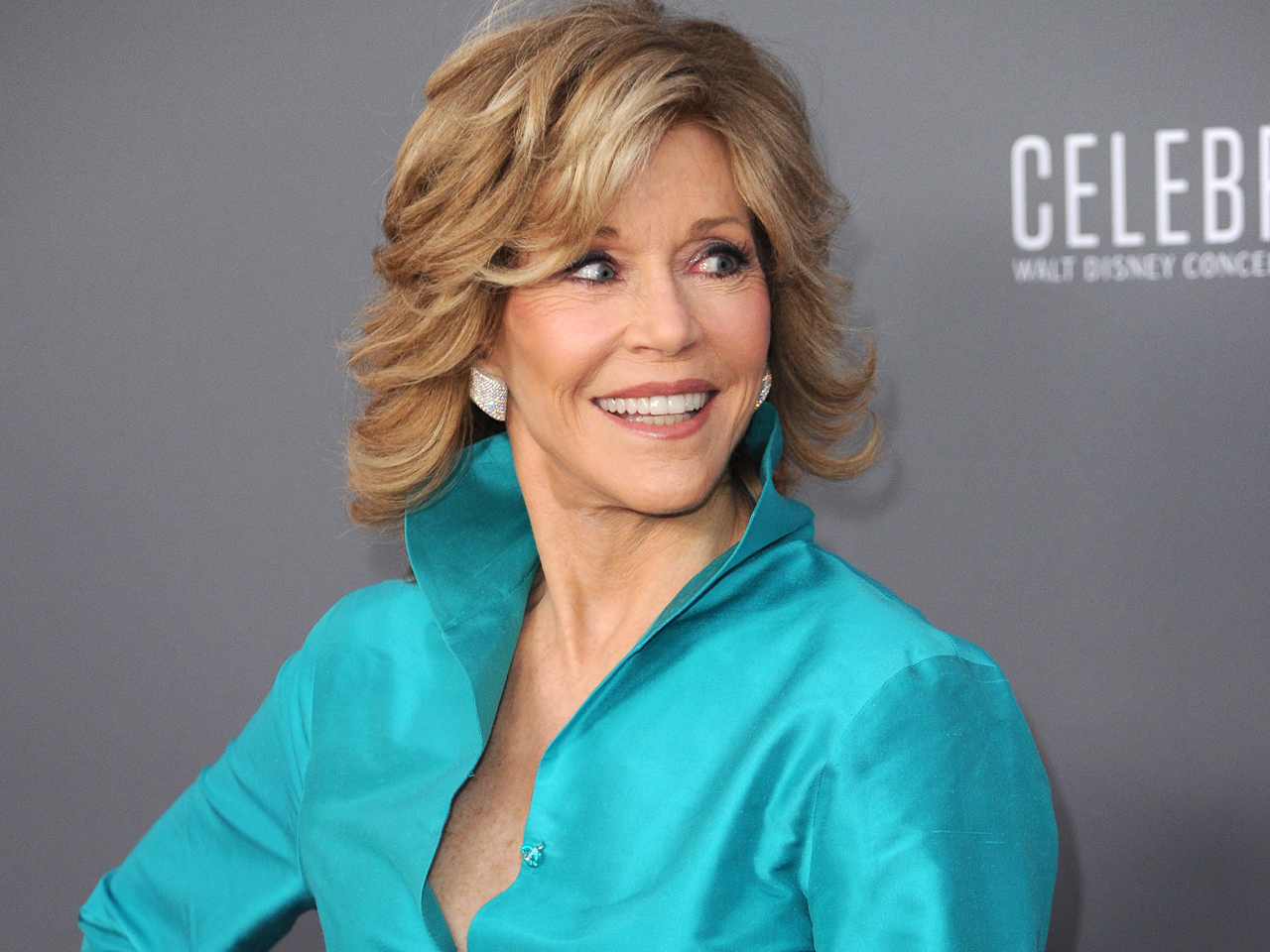 "Jane Fonda is American film royalty," AFI chairman Howard Stringer said in a statement released Thursday. "A bright light first introduced to the world as the daughter of Henry Fonda, the world watched as she found her own voice and forged her own path."

At 75, Fonda's career hasn't slowed, including roles in "Lee Daniels' The Butler" and HBO's "The Newsroom." She recently tweeted about "The Newsroom" from an Emmy party:

Fond drew the ire of many Americans when she visited North Vietnam at the height of the Vietnam War, leaving a stigma that would last for decades.

The AFI award will be presented at a star-studded gala on June 5, 2014, to be televised later that month on TNT.