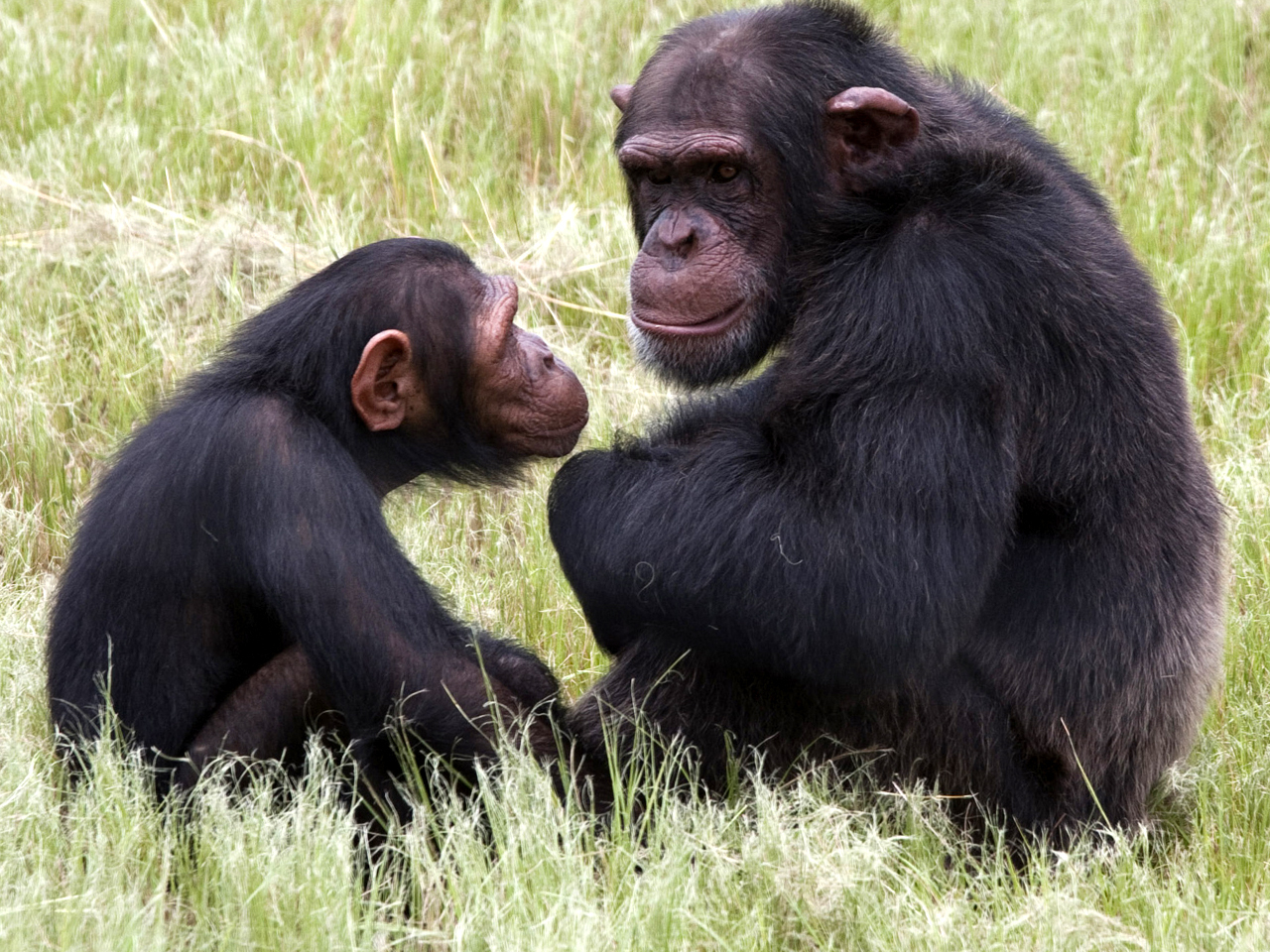 (CBS/AP) Chimpanzees at a Jane Goodall Institute sanctuary for animals in eastern South Africa mauled an American graduate student working there, prompting the institute to temporarily close the sanctuary.

"This is a terrible tragedy that should never happen," David Oosthuizen, the institute's executive director in South Africa, said in a statement. "All our thoughts and prayers are with this young man and his family."

The institute's statement said the American was studying anthropology and primatology at The University of Texas at San Antonio. The institute didn't release his name.

The man was leading a tour group at the Jane Goodall Institute Chimpanzee Eden near Nelspruit, some 180 miles from Johannesburg, Thursday when two chimpanzees grabbed his feet and pulled him under a fence into their enclosure, Jeffrey Wicks of the Netcare911 medical emergency services company said in a statement obtained by The Associated Press on Friday.

Mediclinic Nelspruit, the hospital where he was taken, said Friday he was in intensive care in critical condition after undergoing surgery Thursday.

The man had "multiple and severe bite wounds" and was dragged nearly a half mile by the chimpanzees, Wicks said.

According to the institute, the tourists were escorted to safety by staff members, which included Eugene Cussons, who hosted a cable television show about the sanctuary called "Escape to Chimp Eden."

Beeld, a South African newspaper, reported Friday that the sanctuary's director fired into the air to scare the chimps away from the man, and then chased the animals back into their enclosure. Beeld reported the man lost part of an ear and parts of his fingers.

"The safety of our visitors and staff is paramount," Oosthuizen said in the statement. "We have never had an incident like this, and we have closed the sanctuary to investigate how we can try to ensure it will not happen again."

Jane Goodall returns to her chimps in Tanzania
Lara Logan talks about her profile of Jane Goodall
Video: Why Goodall went to Africa

The international institute founded by renowned primatologist Jane Goodall opened the sanctuary in 2006. It is a home to chimpanzees, which are not native to South Africa, rescued from further north in Africa. Some of the chimpanzees at the sanctuary lost their parents to poachers in countries where they are hunted for their meat, and others were held in captivity in cruel conditions as little more than roadside attractions.

In the United States this week, lawyers for a Connecticut woman who was attacked in 2009 by a friend's chimpanzee filed papers accusing state officials of failing to seize the animal before the mauling despite a staff member's warning that it was dangerous. The chimpanzee ripped off the woman's nose, lips, eyelids and hands before being killed by police, and the woman was blinded and has had a face transplant.