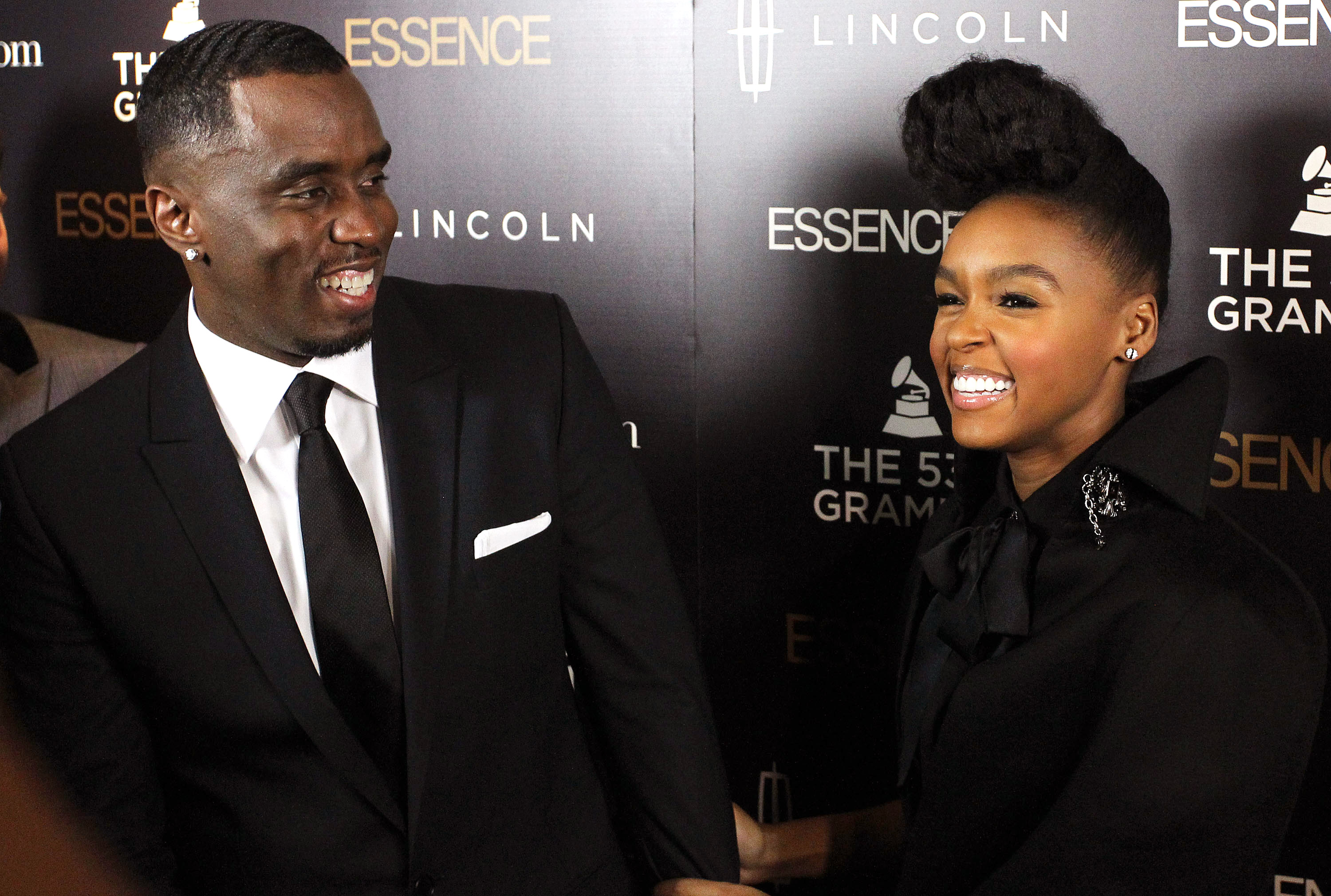 NEW YORK (CBS) Janelle Monae has already snagged herself an award, even  before the Grammy's have begun.

The 25-year-old singer was honored at the "Black Women in Music" event hosted by Essence Magazine on Wednesday . in Los Angeles.

Also present at the second annual pre-Grammy event were P. Diddy and rapper Big Boi. Both were early supporters  and performed with  Monae when she broke into the business.

After receiving the honor, Monae thanked both stars for giving "a girl from Kansas" a shot.

Monae is nominated for best contemporary R&B album for her debut CD, "The ArchAndroid" and best urban/alternative performance for "Tightrope" with Big Boi.

When interviewed by Essence, Monae said, "This is just the beginning of my career so to be recognized at such an early stage just gives me more encouragement and hopefully I can open up doors for more young girls."