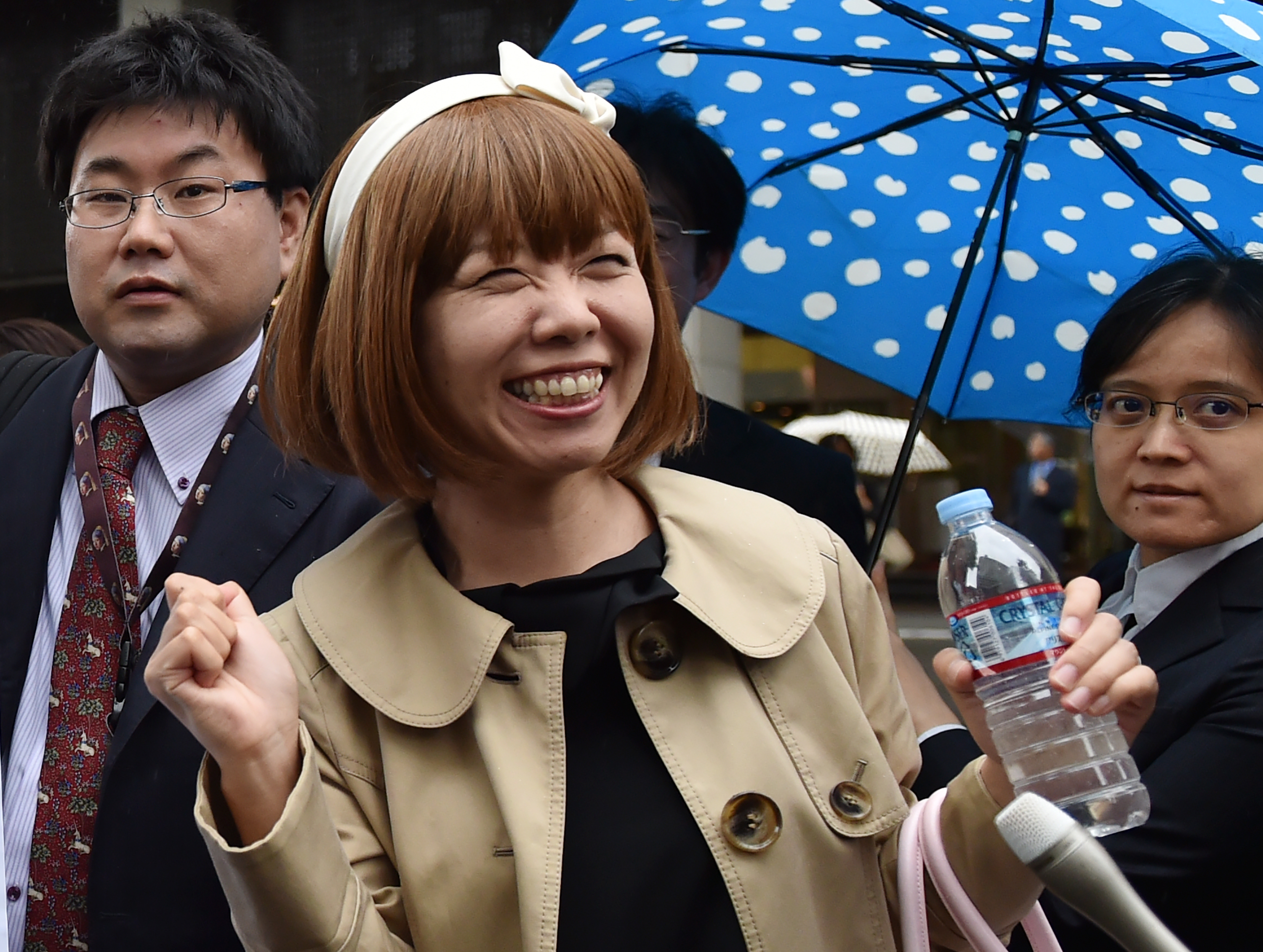 TOKYO -- A Tokyo court ruled Monday that vagina-shaped objects created by a Japanese artist qualify as art, but found her guilty of obscenity for distributing digital data that could be used to make a realistic three-dimensional recreation of her genitalia.

The court said a set of three vagina-shaped ornaments, decorated and painted in bright colors, did not look like skin or immediately suggest female genitalia and therefore were not obscene, her lawyers said. However, the judges said the data, from a scan of her own vagina, could be used with a three-dimensional printer to create a realistic shape that could sexually arouse viewers.

The vagina ornaments were on display at a sex shop in Tokyo but were not for sale, according to Mayuko Nakamori, one of Igarashi's defense lawyers.

Igarashi, who is also known for creating a vagina-shaped kayak, distributed computer discs containing the data as gifts to people who helped raise funds for the kayak project, her lawyers said.

Igarashi has also sold a bright pink vagina doll with frilly decorations and other related goods.

She says she initially chose the subject matter because of her personal interest, rather than as a statement about women's rights, but in recent years has teamed up with feminist activists.

Igarashi was charged over the display of the objects in 2014 and the distribution of the digital data in 2013 and 2014. She has argued that she is using a vagina as a motif in art, and not for obscenity.

Despite Japan's lucrative pornography industry and tolerance of displays of scantily dressed women in ads and in magazines, its obscenity laws prohibit public displays of genitalia.