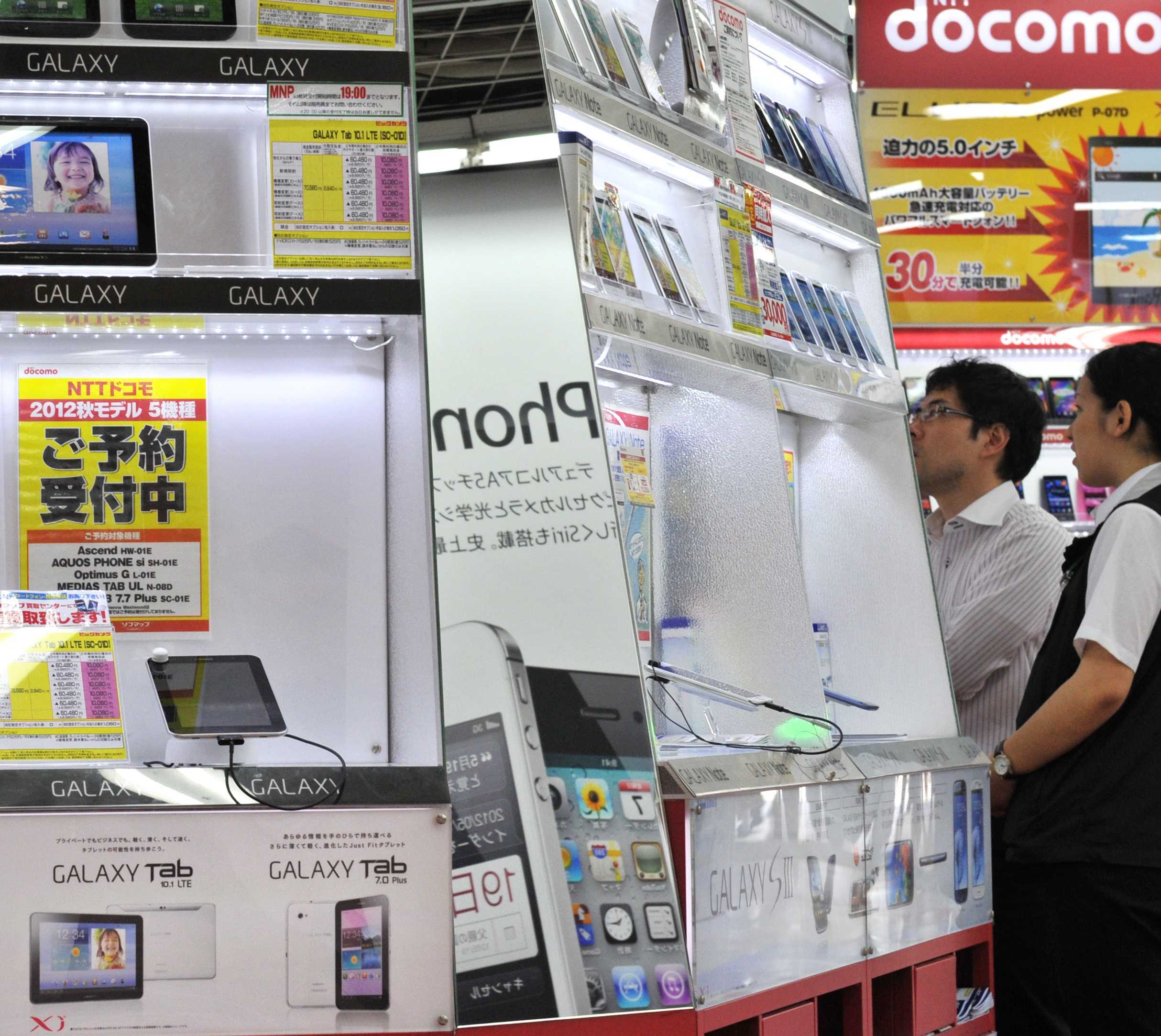 The Bank of Japan announced it would boost the size and duration of a government bond-buying program that's intended to encourage borrowing and spending and make Japan's exports more competitive.

Purchases of government bonds keep downward pressure on interest rates and the yen, whose rise has made Japanese products more expensive relative to other countries' exports.

After a two-day policy meeting, the BOJ said it would spend an additional 10 trillion yen on short- and long-term government bonds and bills. And it said it would make those purchases through the end of 2013, a six-month extension.

The bank also eliminated a minimum required interest rate on the government bonds it buys.

"There remains a high degree of uncertainty about the global economy," the bank said in a statement. "The pick-up in economic activity has come to a pause," it said, forecasting that activity will remain flat.

Masayuki Kichikawa, an economist at Bank of America-Merrill Lynch, characterized the BOJ's move as a "pleasant surprise." The central bank had not been expected to ease policy until late October.

Recent weak economic data and pressure from politicians worried about a further deterioration ahead of elections, expected soon, may have played a role.

The U.S. Federal Reserve, similarly alarmed by chronic weakness in the U.S. economy, launched an aggressive new effort Thursday to boost the stock market and make borrowing cheaper for years to come. The Fed said it would buy mortgage bonds for as long as it deems necessary and keep interest rates at record lows until mid-2015 six months longer than previously planned.

Japan has been wrestling for years with deflation, or falling prices, which can be a drag on economic growth. The rapid aging of the population has made the effort to break free from the prolonged bout of deflation doubly difficult.

"It shows they are cooperating to end deflation as soon as possible," Kichikawa said.

The move to eliminate the 0.1 percent floor for rates on interest-bearing bonds was likely to have more impact than the 10 trillion yen ($127 billion) increase in asset purchases, he said.

In any case, it was good news for the markets. Japanese shares surged, with the benchmark Nikkei 225 index hitting its highest level in more than four months. The Japanese yen, meanwhile, weakened to 79.17 yen per dollar by mid-afternoon, from 78.66 yen in the morning.

The Japanese yen had continued to strengthen in recent weeks, prompting Finance Minister Jun Azumi to hint last week that intervention was likely.

"The recent one-sided trend toward the higher yen clearly does not reflect the actual conditions of the Japanese economy," Azumi said Friday. "We will not rule out any measures against excessive (currency) movement and will take decisive action whenever needed."

The world's third-largest economy faces a "critical challenge" in overcoming deflation and returning to sustainable growth, the central bank said.

Industrial production fell 1.2 percent in July from June compared with forecasts for a 4.5 percent increase.

The outlook for coming months is even gloomier. Manufacturers foresee output barely inching up 0.1 percent in August and sliding 3.3 percent in September.

Overall, the central bank intends to buy about 80 trillion yen ($1 trillion) worth of assets by the end of 2013 under its stimulus program, in addition to its usual purchases of 21.6 trillion yen ($273 billion) a year. Of the additional 10 trillion yen in purchases announced Wednesday, half will go to purchases of Japanese government bonds and half to treasury bills, it said.