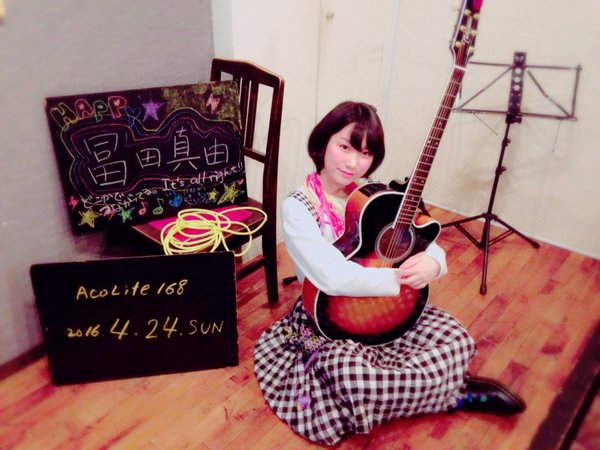 TOKYO - A part-time Japanese pop singer is in a coma after being stabbed about 20 times by a fan near a concert site, police said Monday.

They said a suspect has been arrested and admitted that he intended to kill 20-year-old Mayu Tomita.

Japanese news reports said the suspect, Tomohiro Iwazaki, was angry because the singer had returned a gift that he had given her.

"I ambushed her at the station and asked her (about the gift). I lost my temper and stabbed her many times because she didn't clearly answer," the suspect was quoted as saying, according to The Japan Times.

Tomita, who is also a college student, had reported to police that she was being harassed by Iwazaki on social media.

Police said Tomita was stabbed with a knife about 20 times in the attack Saturday in western Tokyo.

In 2014, two members of the AKB48 girls' group were knifed by a fan. Their injuries were not life-threatening.