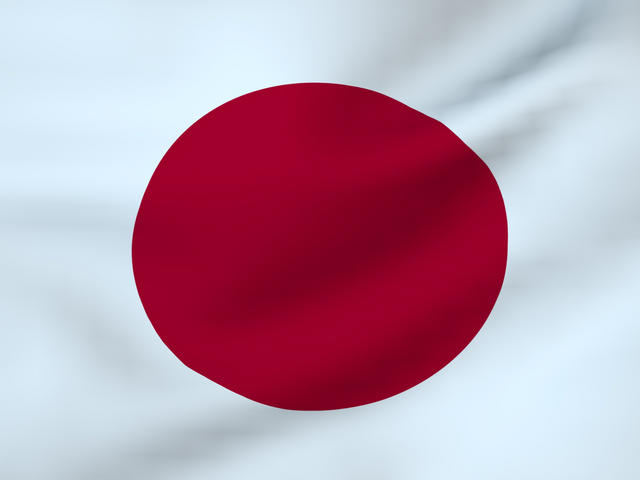 (AP) TOKYO - Japan posted a $9.6 billion trade deficit for August as shipments to Europe and Asian countries sank, further undermining hopes for an export-driven revival in the world's third-biggest economy.

The strong Japanese yen has bit into exports while demand has evaporated in crisis-stricken Europe. Meanwhile, the country's energy imports have risen following closures of most of its nuclear plants.

Japan's central bank, which on Wednesday announced it would boost the size and duration of a government bond-buying program to spur growth, forecast little change in the immediate future.

"Exports and industrial production are expected to remain relatively weak for the time being," the Bank of Japan said in its monthly report, released Thursday.

Japan has eked out small trade surpluses in some months this year but reported a record annual trade deficit for the fiscal year that ended in March.

Though the deficit for August was lower than the more than 800 billion yen that some analysts had forecast, prolonged weakness in Europe and recent friction with China, Japan's biggest overseas market, suggest the trade gap will likely persist in coming months.

Even before a recent territorial dispute flared, sparking anti-Japanese riots across China, exports were weakening. They fell 9.9 percent from a year earlier to 966.3 billion yen ($12.3 billion), the Finance Ministry reported.

The central bank's bond-buying program is meant to encourage borrowing and spending and make Japan's exports more competitive, while also exerting downward pressure on interest rates and on the yen.

The central bank acknowledged that Japan's economic rebound had stalled, but predicted it would return to a "moderate'' recovery path in the longer term. Its report cited resilient domestic demand thanks to reconstruction in northeastern regions devastated by a March 2011 tsunami and earthquake and signs of quickening activity in the housing sector.

Central banks already have pushed short-term rates nearly as low as possible. That leaves government bond purchases as one of their few remaining tools, though their impact appears limited.

The Japanese yen weakened Wednesday to 79.17 per dollar by mid-afternoon, but by Thursday afternoon it had rebounded, trading at 78.09 per dollar.