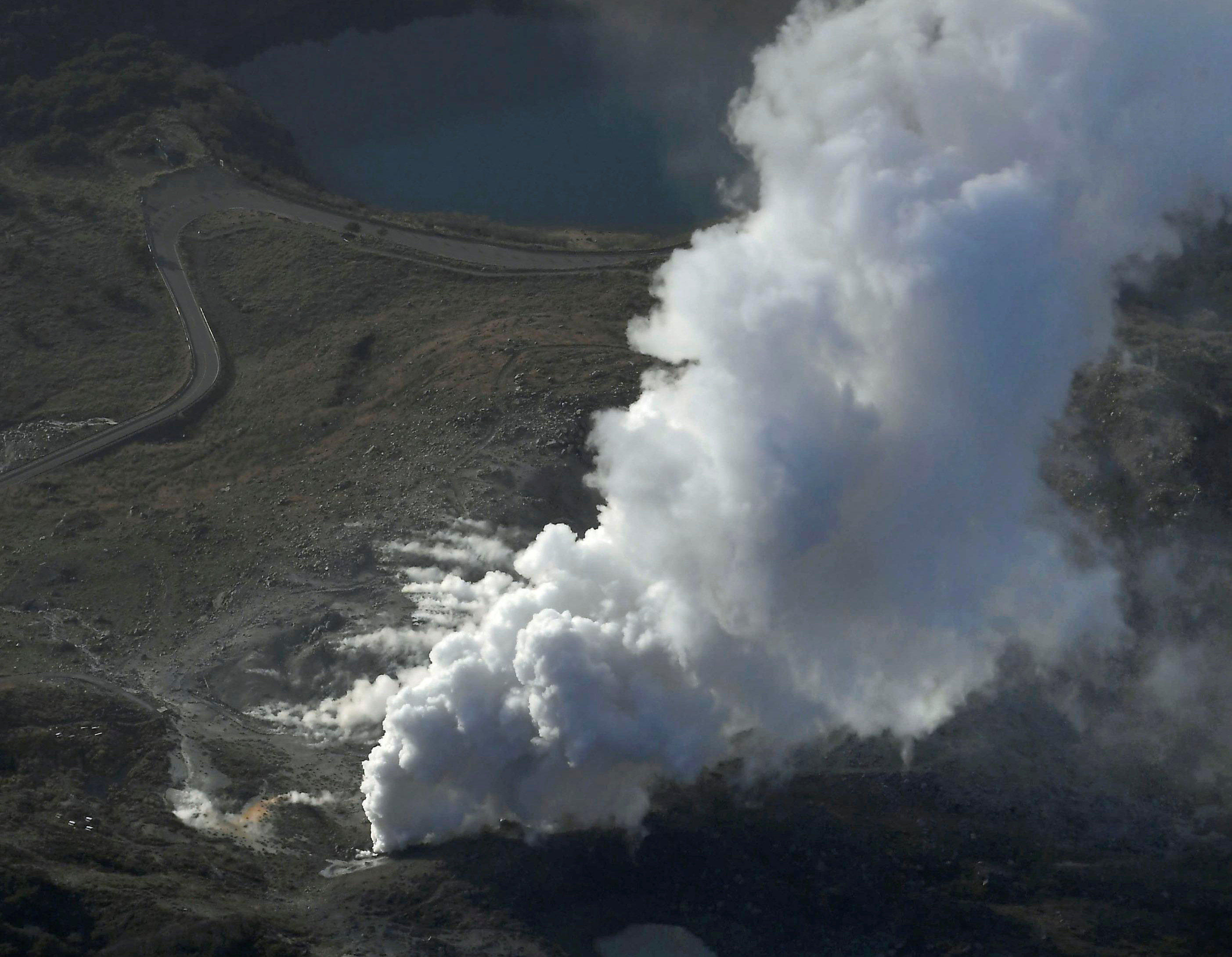 TOKYO -- A volcano in southern Japan has erupted for the first time in 250 years, and authorities set up a no-go zone around the mountain. Mount Io spewed smoke and ash high into the sky Thursday in its first eruption since 1768.

Japan's Meteorological Agency on Friday expanded a no-go zone to the entire mountain from previously just around the volcano's crater.

Explosions had briefly subsided Friday, but officials cautioned residents in nearby towns against falling volcanic rocks and ash.

The volcano is part of the Kirishima mountain range on Japan's southern main island of Kyushu. The area is about 620 miles southwest of Tokyo.

Another volcano nearby also erupted violently in March for the first time in seven years.

Japan sits on the Pacific "Ring of Fire" and has 110 active volcanoes.