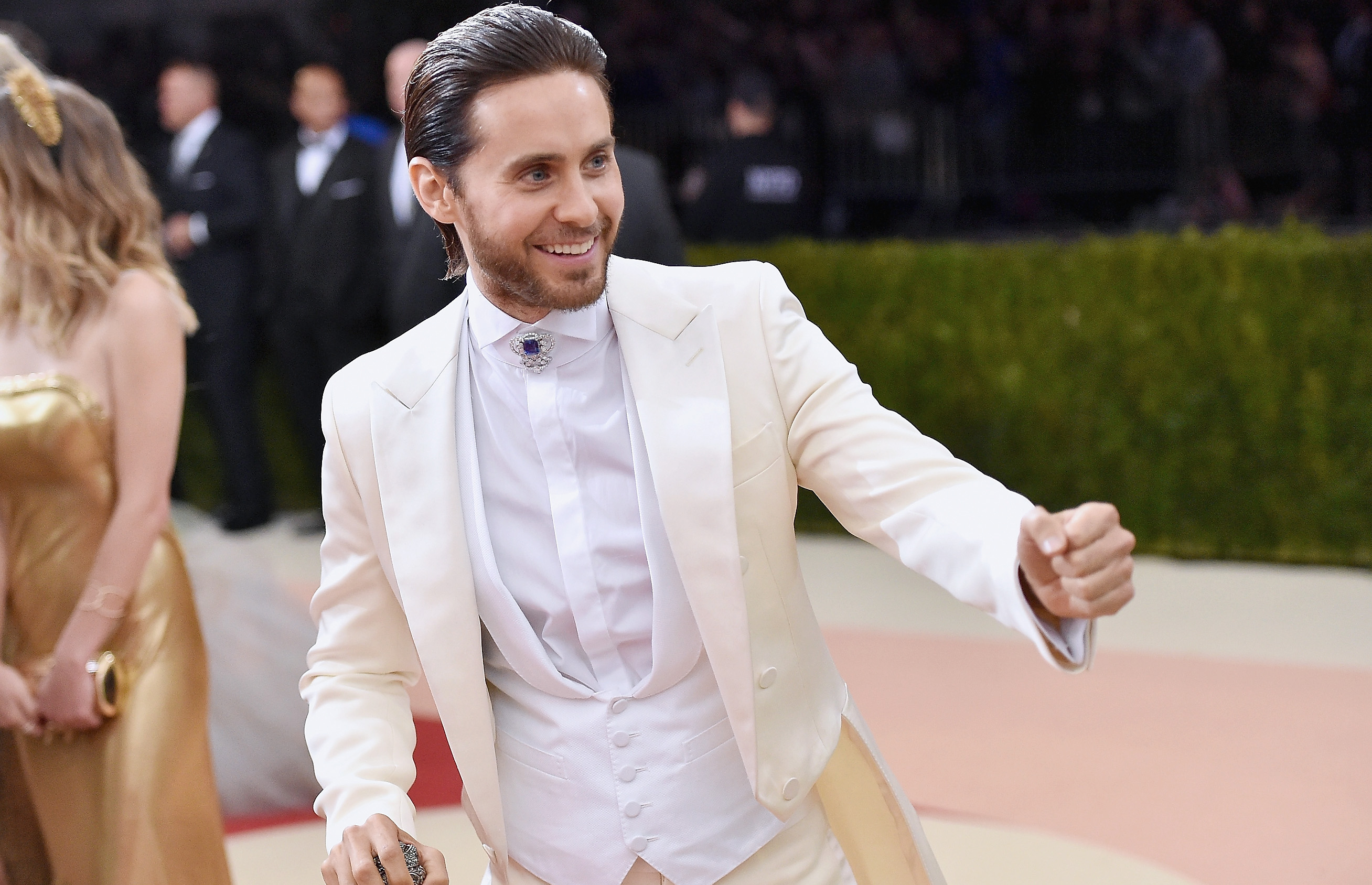 Jared Leto is going to have to go blonde again.

The “Suicide Squad” is adding himself to the long list of actors who have portrayed pop art icon Andy Warhol on screen, as he’s signed on to star in a Warhol biopic, Leto’s rep confirmed to the Hollywood Reporter. Leto will also serve as a producer.

The film will be written by “Boardwalk Empire” creator and former “Sopranos” writer Terence Winter, who also wrote “The Wolf of Wall Street,” for which he earned an Oscar nomination. Winter will use 1989’s “Warhol: The Biography” by Victor Bockris as a jumping-off point.