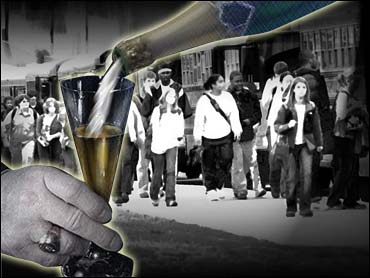 (CBS/AP) SAN ANTONIO, Texas - Police arrested Jason Carroll Moss Friday for allegedly threatening his former high school classmates before their 20-year-reunion because he was a victim of school bullying.

Moss was freed early Saturday on a personal recognizance bond, hours before the John Marshall High School class of 1992 reunion. About 150 people attended the reunion in the San Antonio area as police patrolled nearby, but Moss never showed up for the event.

On a website for reunion activities, Moss posted that he was picked on by fellow students and still wanted revenge, according to an affidavit. People who noticed the posting contacted police, who arrested him Friday night. He was charged with misdemeanor harassment.