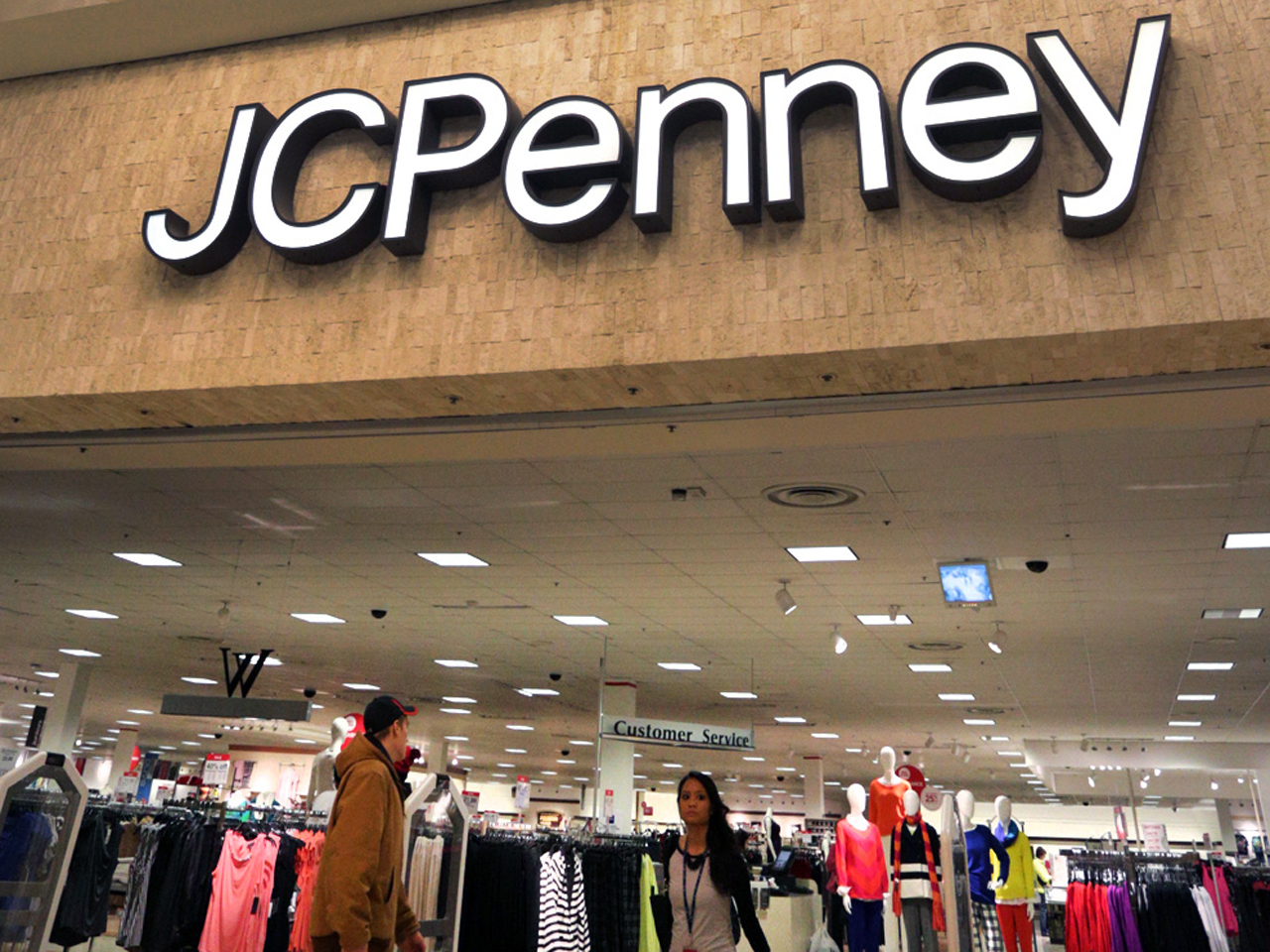 Fourth-quarter sales at stores open at least a year climbed about 2 percent, excluding the 53rd week of 2012.

It was the first time since the second quarter of 2011 that the struggling department store has posted such a large increase.

Same-store sales are a key gauge of a retailer's health because it excludes the volatility associated with stores recently opened or closed.

J.C. Penney Co., based in Plano, Texas, ended 2013 with more than $2 billion in total available liquidity. Industry watchers are paying close attention to that number as the retailer tries to turn itself around.