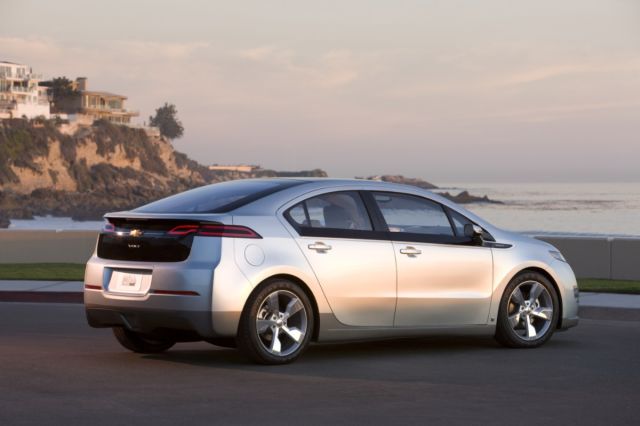 For the first time in 15 years, an annual survey by J.D. Power shows cars to be less reliable than the year before. In the vehicle dependability study, querying owners of three-year-old vehicles showed a 6 percent increase in problems for 2011 models over the year-earlier report.

That reverses regular  progress since the 1998 survey. "Until this year, we have seen a steady improvement in vehicle dependability," said David Sargent, vice president of global automotive at J.D. Power. "However, some of the changes that automakers implemented for the 2011 model year led to a noticeable increase in problems reported."

And this year's complaints among the 41,000 original owners surveyed centered on engines and transmissions instead of electronics and audio systems that caused the most trouble in recent years. Sargent said the 2011 model issues accompanied a push for higher gas mileage and cropped up especially with four-cylinder engines. "Increases in such problems as engine hesitation, rough transmission shifts and lack of power indicate that this is a continuing challenge," he added.

In the ranking of brands for reliability, Lexus came in first for the third year in a row. The rest of the top five -- with two from General Motors (GM) -- were Mercedes-Benz, Cadillac, Acura and Buick. Ford's (F) Lincoln brand was sixth, but the Ford brand ranked 17th out of 31 nameplates and was just below the industry average. The other Detroit-based automaker, Chrysler Group, had its Chrysler brand finish 23rd and its Ram, Jeep and Dodge vehicles still lower.

In addition to ranking reliability for brands overall, the Power study ranks individual vehicles against competitors in their segment. Here are some highlights of those rankings: