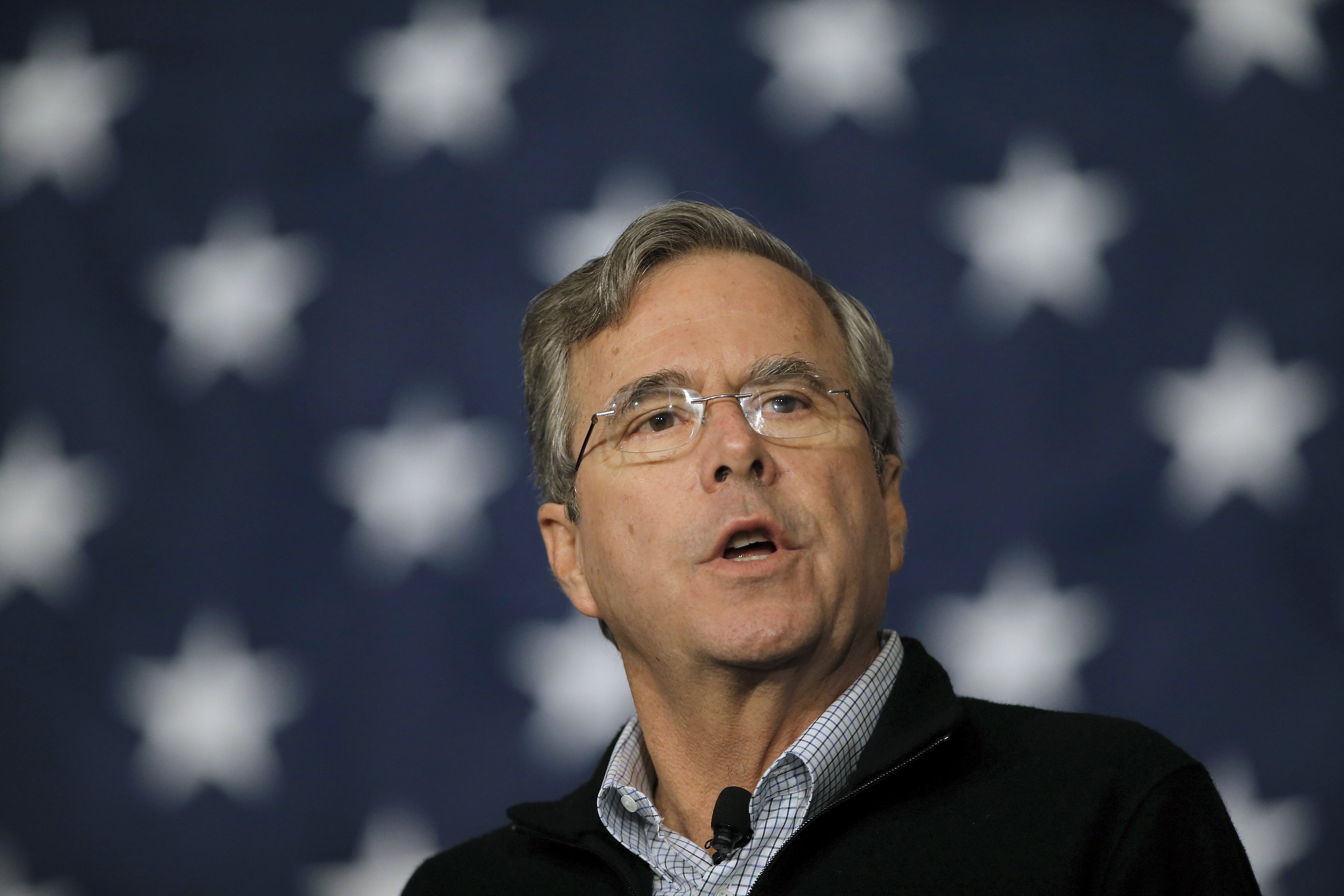 Bush has met with Sen. Marco Rubio on Wednesday and plans to meet with Sen. Ted Cruz and Ohio Gov. John Kasich on Thursday before the Republican debate tomorrow night, a Bush aide confirmed to CBS News.

It's unclear why Bush is meeting with the three contenders, but the fact that he's not meeting with Trump signals he is trying to strengthen any efforts that could bring down the GOP frontrunner.

The former governor, who dropped out of the race after South Carolina's primary last month, hasn't indicated whether he would formally endorse any of his former rivals before the critical winner-take-all primary in Florida next Tuesday.

But, as CBS News Chief White House correspondent Major Garrett points out, Jeb Bush's endorsement isn't one that would obviously be sought. The Rubio campaign is divided about its value, although it is true that most of Rubio's aides and advisers very much want the nod from Bush.

Others in Rubio's world see Bush as the toxic embodiment of the establishment, a less than ideal campaigner and a lost voice in the modern Republican party, says Garrett. Even in Florida, the value of his name and presence is debatable.

Cruz neither needs nor wants Bush's campaign help: he's much happier to have Carly Fiorina on his side. For Kasich, there's no downside. Still, Bush's ability to play a role in this primary seems limited, at best.

The meetings will come before the four remaining Republican candidates face off at another debate at the University of Miami on Thursday, hosted by CNN, Salem Radio and The Washington Times.

Efforts to thwart Trump's lead have been intensified over the last several weeks, but the billionaire businessman remains the frontrunner for now. According to CBS News' latest count, Trump has 456 delegates, Cruz has 356 delegates, Rubio has 148 delegates and Kasich has 52. A candidate needs 1,237 delegates in order to win the nomination.

Rubio's presidential campaign, meanwhile, and those close to the senator are engaged in deep conversations about the future of his White House bid. The topic of dropping out before next Tuesday's Florida primary has been raised and was not totally dismissed. It is an option being weighed, but it is unknown how seriously, Garrett reported.

Recent polls show Trump is leading the GOP pack in Florida. A CNN/ORC poll released Wednesday found 40 percent of the Sunshine State's Republican voters back Trump while Rubio is trailing in second with only 24 percent support.

Carly Fiorina, who dropped out of the presidential race last month, endorsed Cruz at a campaign rally in Miami on Wednesday morning.