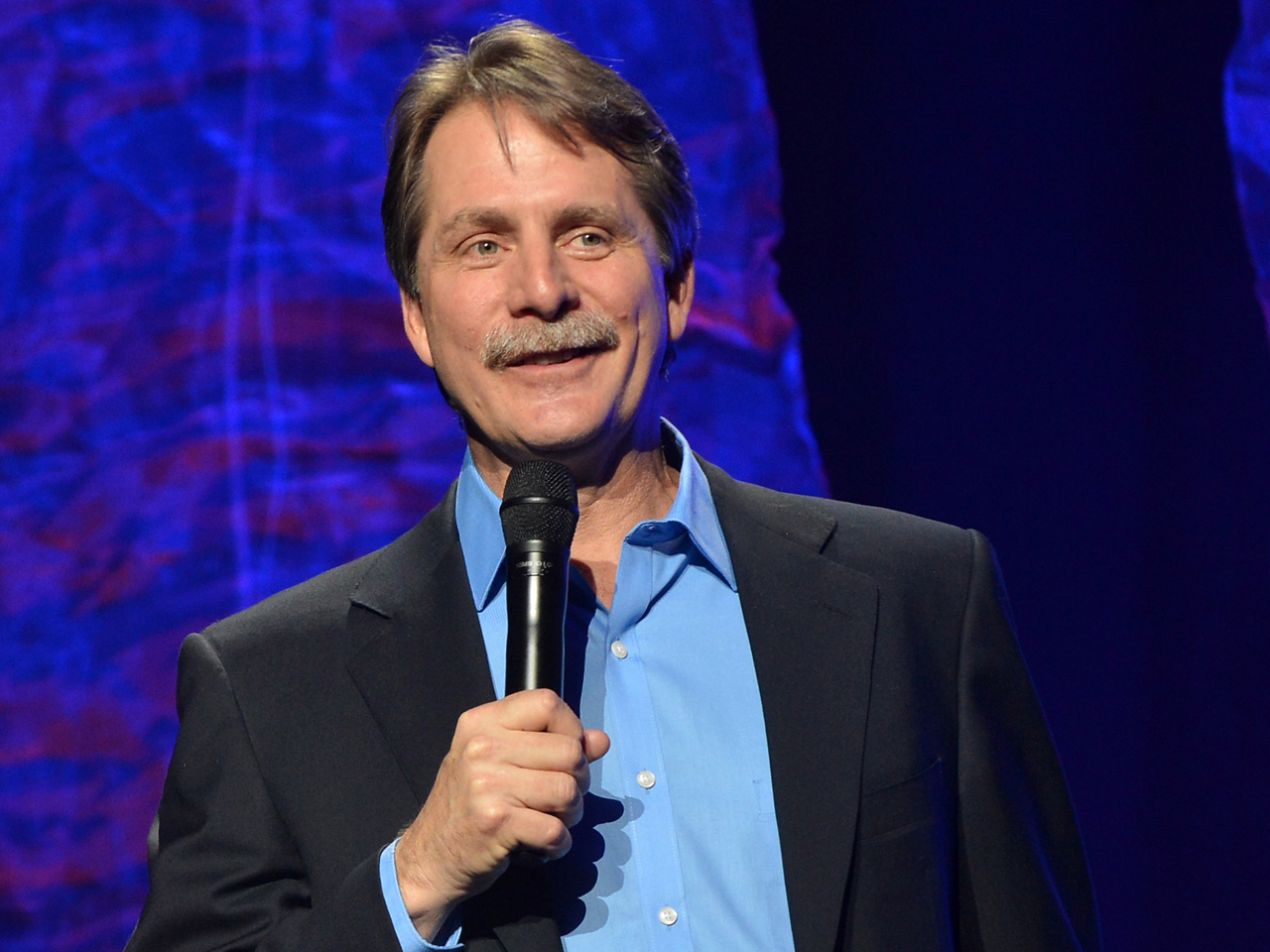 A new cooking competition is coming to TV this summer, but this one will be centered on pastry tools instead of cooking gadgets.

Comedian Jeff Foxworthy has been tapped to host "The American Baking Competition," set to kick off Mary 29 at 9 p.m. ET on CBS.

Based on the hit U.K. show, "The Great British Bake Off," the new American version will feature skilled amateurs taking on baking challenges, with ultimately one pastry chef champ to be crowned.

Paul Hollywood, who appears on the U.K. edition, and chef Marcela Valladolid will serve as judges.

Foxworthy has been involved in plenty of TV projects, including "Foxworthy's Big Night Out," "Blue Collar TV," and "Are You Smarter Than a 5th Grader." He currently hosts "The American Bible Challenge" and has a new animated series, called "Bounty Hunters," set to debut this summer.