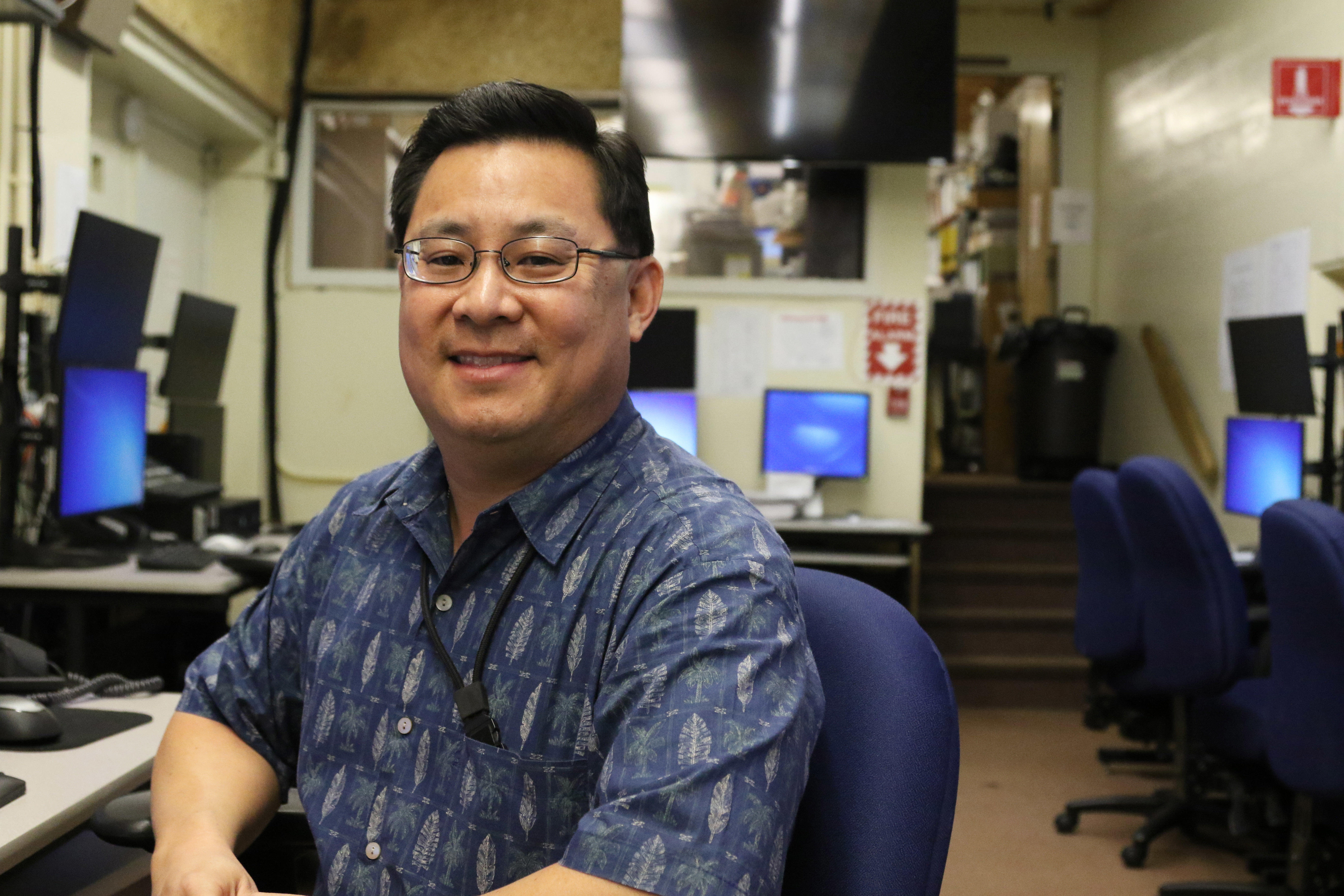 HONOLULU -- When an erroneous alert was sent out last month telling people in Hawaii that there was an incoming ballistic missile, Jeffrey Wong was an island away from the state's emergency management agency office where he works as an operations officer. Wong helped gather hundreds of panicked guests at his hotel on the island of Kauai to seek shelter in a restaurant until he confirmed the alert was a mistake.

Then an Associated Press photograph circulated picturing Wong months earlier at the agency's Honolulu operations center on Oahu island -- and people mistakenly thought Wong was the "button-pusher" who sent out the alert, wrongly accusing him in online comments of causing widespread panic and confusion.

Wong told The Associated Press last week he quickly learned how cruel the internet can be: "A lot of anger, a lot of ignorance came out as a result of that."

He added: "It's very hurtful to be wrongly accused, wrongly marked as an individual that's responsible for actions that affected, in a negative way, a lot of people within the state of Hawaii and possibly around the world."

Wong said he wanted to set the record straight so the public knows he didn't send out the alert. The employee who did has been fired. That man, who spoke to reporters separately on the condition that his name not be revealed, said he was devastated for causing panic but believed at it was a real attack at the time.

Wong, who oversees day-to-day operations at the agency, said he neither hired the other man nor did the man report directly to him. He said the former employee's supervisor does report to him.

The AP took the photo in July 2017 to accompany a story about Hawaii preparing for a North Korean missile threat. The news agency did not resend it after the false missile alert, but people found it online and recirculated it on social media.

Some of their comments called for Wong to be shot and water-boarded and there were also racially derogatory comments with some people questioning his loyalty to Hawaii and the U.S., he said.

The photo also included a yellow sticky note in the background that appeared to have a password on it, which people circulating the photo after the false alert pointed out as a reason to criticize the emergency management agency -- prompting even more online rage.

While Wong has been overwhelmed by the criticism he has endured, guests at the hotel where he was attending a civil air patrol conference praised his efforts to keep them safe.

"We appreciate your actions greatly and are grateful that you happened to be there and showed yourself to be strong, calm and positive," Marc Tiar, who was vacationing with his family, wrote in an email to Wong after returning home to Nevada. "We are safe at home in Reno now, but my family and I will never forget that day or the man who made sure we would be as safe as possible."