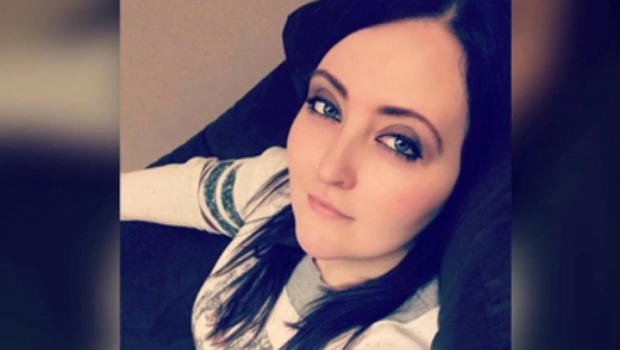 BROOKLYN PARK, Minn. -- Authorities say a Minneapolis 911 dispatcher was killed while driving to work when she was hit head-on by a drunken driver in Brooklyn Park - and her husband heard the call while monitoring emergency dispatch audio at home. The other driver was a retired minister, reports CBS Minnesota.

The State Patrol says 30-year-old Jenna Bixby died Saturday night in the crash caused by a wrong-way driver on Highway 252. CBS Minnesota says her husband, Daniel Bixby, heard the emergency call at home and later learned his wife was the victim of the crash when troopers came to his door to deliver the news.

The patrol says the wrong-way driver, a retired minister, was in critical condition Sunday at North Memorial Medical Center.

The patrol told CBS Minnesota officers smelled alcohol coming from Richard Shaka, 72, and they plan to seek a charge of criminal vehicular homicide.

Since Jenna Bixby was a little girl, she's had a lifelong passion for emergency responders.  She got her degree in law enforcement then got a job as a 911 dispatcher with the city of Minneapolis.

"She loved helping other people, that's why she was working in 911 dispatch," her husband Dan told CBS Minnesota.

"She was on her way to work to help other people, to answer these types of calls for car accidents and anything else that — other emergencies that people need help with," he said.

And suddenly an emergency call came in on her behalf. It was too late -- Jenna Bixby was gone. The Bixbys have police scanners in their home so Daniel had heard the call himself.

"When the two state troopers showed up at my door, I knew -- they didn't have to tell me," he said.

It turns out Shaka was well-known in the local faith community.

"He was the one who started this church, brought so many people together over the years," Letang says. "He's touched a lot of lives, including my own."

Shaka's successor told CBS Minnesota Shaka started the northeast Minneapolis church 19 years ago with his wife, Farella. She died of cancer in 2016. They were both professors at North Central University and had ministries around the world.

Baba didn't know the details of the crash until CBS Minnesota told him. His face froze when heard a young woman lost her life. "This is sad," he said in disbelief.

Baba says he never knew of his friend drinking alcohol.