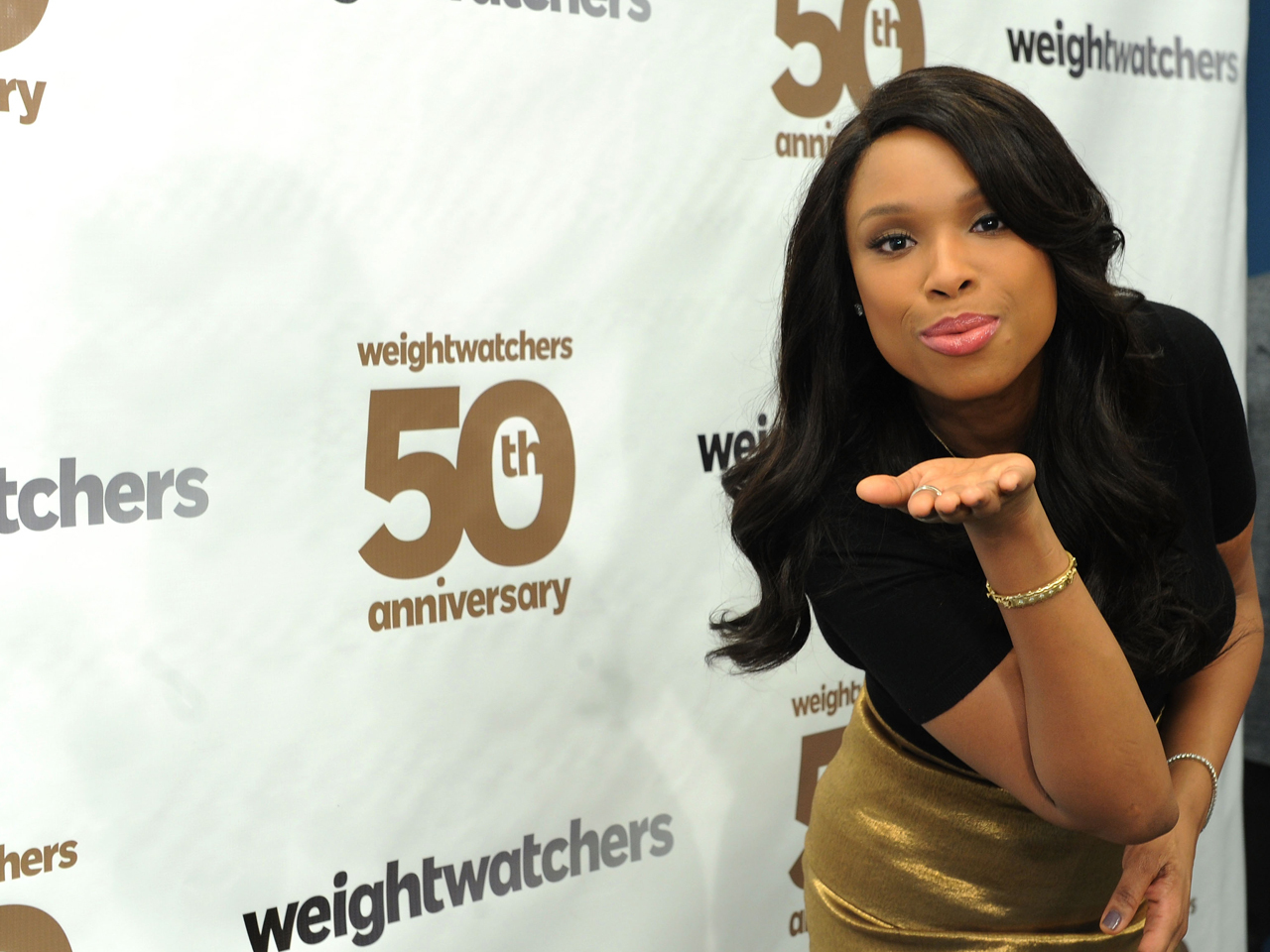 Jennifer Hudson fans are in luck.

The Grammy-winning singer recently entered the studio to start work on her third studio album, the follow-up to 2011's "I Remember Me."

The "Dream Girls" star told CBSNews.com that she's really excited about the upcoming release, due out by the end of the year, saying, "I'm getting to be more creative. I'm even sitting the in the producer's chair. I'm creating the Jennifer Hudson sound. And I feel like I'm being able to show myself as a true artist more so than a vocalist."

Hudson, who recently did a guest stint on the TV series "Smash," also has a couple of new movie roles in the works. "I just finished a film called 'Black Nativity,' which will be out by Thanksgiving of this year." The film also stars Angela Bassett, Forest Whitaker, Tyrese Gibson, Nas and Mary J. Blige.

And of course, she's keeping busy staying active and healthy. Hudson was on hand this week to celebrate the 50th anniversary of Weight Watchers and helped dedicate its New York flagship to Jean Nidetch, the brand's founder.

"It's been extremely live-changing and a blessing," the 31-year-old singer/actress said about her weight loss, adding, "It's about activity more than anything else. A lot of times we get intimidated by the word exercise, or working out, so I just call it being active."