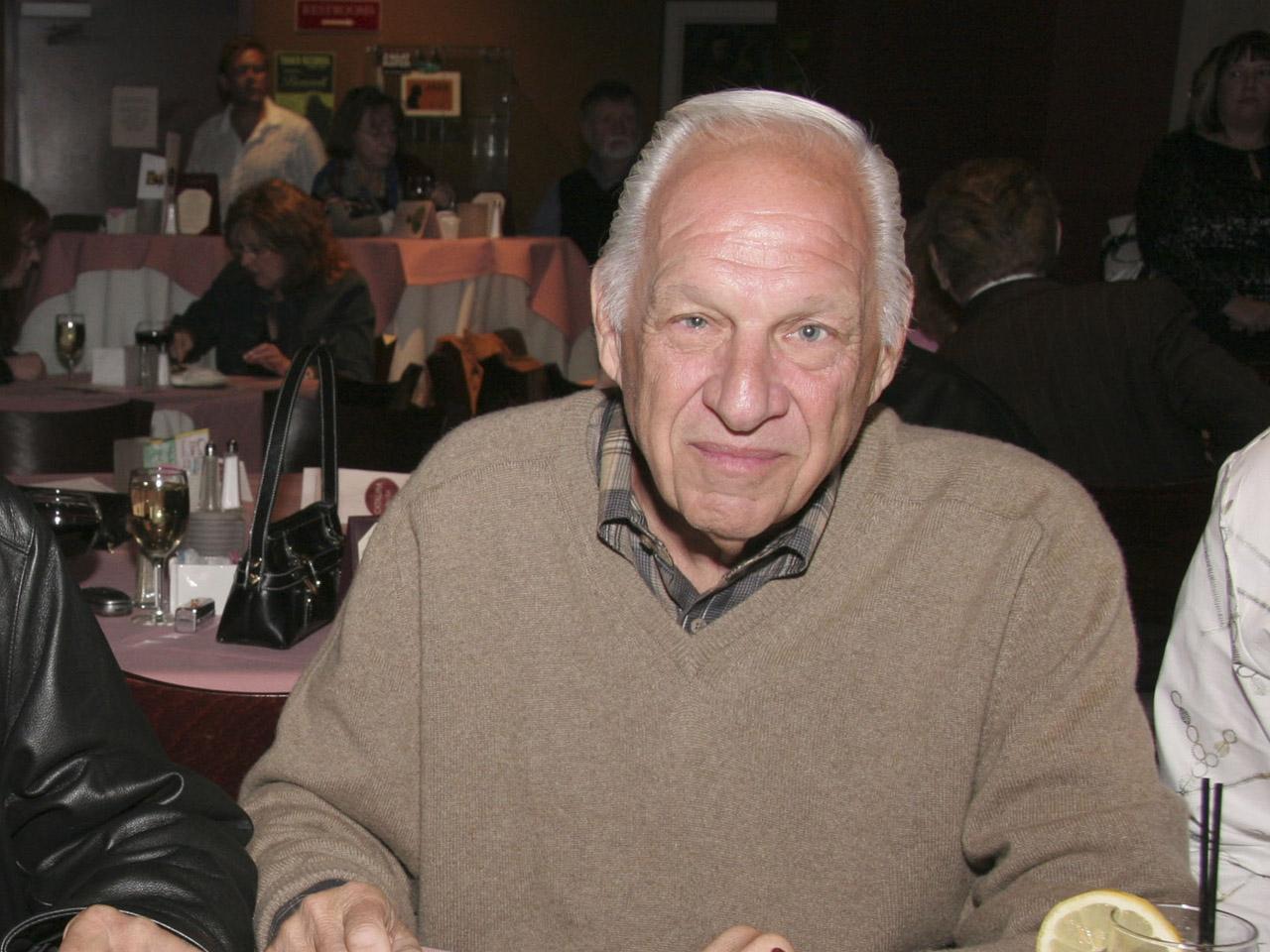 LOS ANGELES – Jerry Heller, the music manager who helped introduce N.W.A to the masses, has died at 75 years old.

Heller’s cousin, Gary Ballen, said Heller died Friday night at a hospital in Thousand Oaks, California, after suffering a heart attack while driving earlier in the day. His vehicle struck the back of a mini-van and he was taken to Los Robles Hospital, where he died just before 10:30 p.m., a coroner’s official confirmed to CBS Los Angeles.

Actor Paul Giamatti played the veteran music manager in last year’s hit film “Straight Outta Compton.” Heller sued the film’s producers for defamation after its release, claiming it portrayed him as a villain.

“It made him look bad, like he stole money from (Eazy) or something, which never happened,” Ballen said Saturday. “They just rewrote history. And because of that, he had this lawsuit and it’s been going on and on. It really stressed him out having to deal with all this stuff.”

Ballen said his cousin was “always kind of tormented” by his parting with Eazy and the label. In 2006, Heller released “Ruthless: A Memoir,” which Ballen said was being adapted for the screen.

Heller had a history of heart problems and suffered from diabetes.

Born in Ohio, Heller started his career in the 1960s as an agent and promoter, working with such acts as Pink Floyd, Marvin Gaye and Creedence Clearwater Revival. He set up Elton John’s first U.S. performance, Ballen said.

Ballen remembered how excited Heller was to play him a cassette of N.W.A’s early tracks.

“He said, ‘You watch, this is going to be the biggest music ever. This is going to take over rock ‘n’ roll,’” Ballen recalled. “Jerry was a real visionary... As far as I’m concerned, there would never be a Dr. Dre or an Ice Cube if it wasn’t for Jerry getting (N.W.A) their first deal, which was really difficult. Nobody wanted to sign them.”

Besides Ballen, Heller is survived by a brother and a nephew.