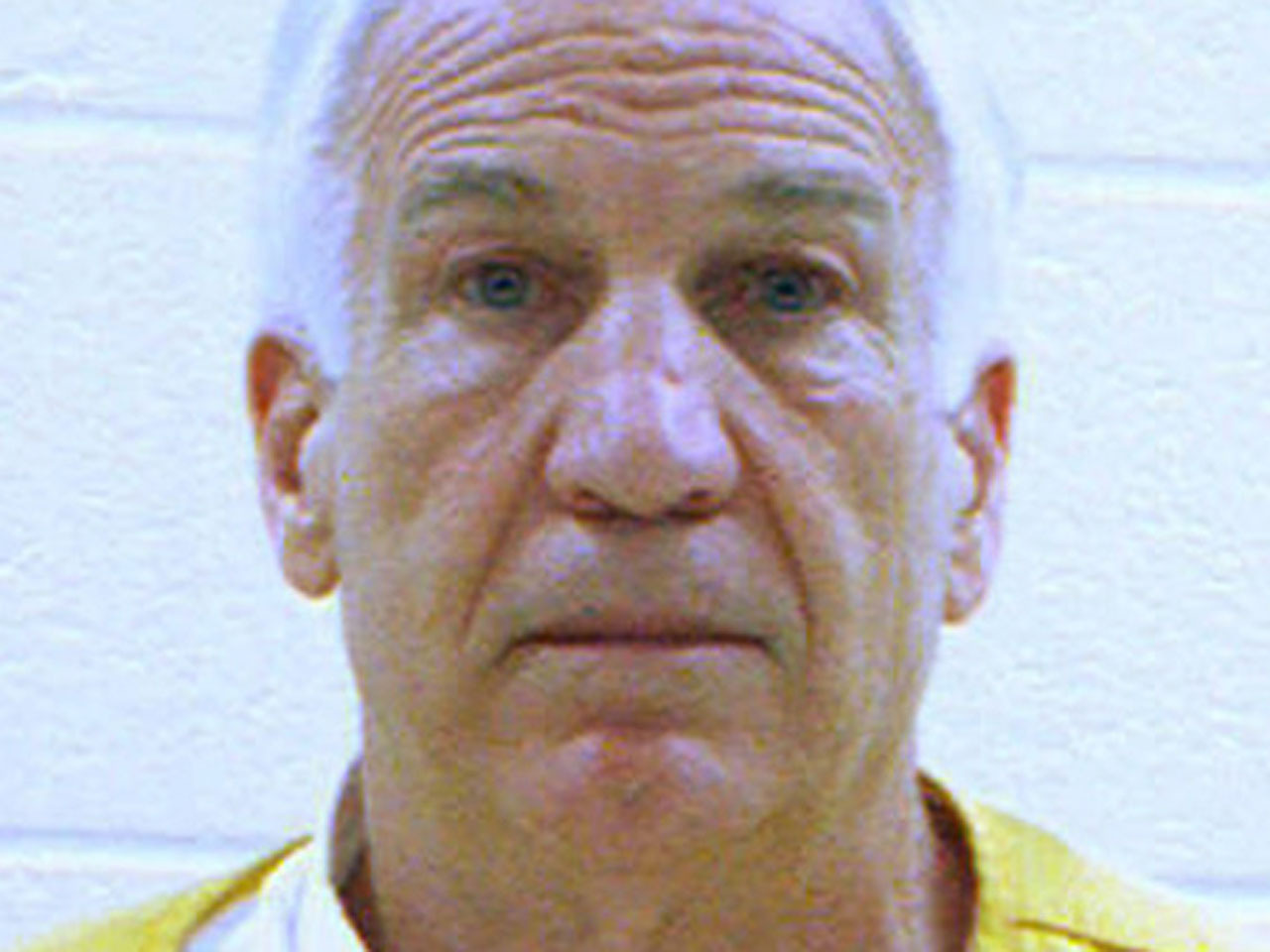 (CBS) The Freeh report was released today detailing what Penn State officials knew about Jerry Sandusky's actions before and after the sex scandal made national headlines.

The reports details a series of emails that vividly describe what Penn State University administration knew about the alleged Sandusky assault on a child in a shower on campus. It also paints a distinct picture of the steps taken after the incident.

Below is synopsis of those emails as taken from the Freeh report.

- McQueary witnesses the assault by Sandusky

- McQueary reports the assault to Paterno on Saturday, Feb. 10; Paterno tells McQueary, "you did what you had to do. It's my job now to figure out what we want to do."

- Paterno reports the incident to Curley and Schultz on Sunday, Feb. 11 as Paterno did not "want to interfere with their weekends."

- On Monday, Spanier, Schultz and Curley meet up to discuss a situation that Spanier describes as "unique," and a "heads-up" meeting; Schultz's confidential notes indicate he spoke to Curley, reviewed the history of the 1998 incident, and agreed that Curley would discuss the incident with Paterno and recommend that Curley meet with Sandusky. Schultz notes state: "Unless he confesses to having a problem, [Curley] will indicate we need to have DPW review the matter as an independent agency concerned w child welfare."

- Schultz asks University Police Department Chief Harmon if the report of the 1998 incident is in police files; Harmon responds that it is.

- Spanier, Schultz and Curley meet and devise an action plan, reflected in Schultz's notes: "3) Tell chair* of Board of Second Mile 2) Report to Dept of Welfare. 1) Tell JS [Sandusky] to avoid bringing children alone into Lasch Bldg *who's the chair??" The plan is confirmed in a subsequent email from Schultz to Curley.

- Curley emails Schultz and Spanier and says he [Curley] has changed his mind about the plan "after giving it more thought and talking it over with Joe [Paterno] yesterday." Curley now proposes to tell Sandusky "we feel there is a problem" and offer him "professional help." "If the is cooperative we would work with him to handle informing" the Second Mile; if Sandusky does not cooperate, "we don't have a choice and will inform" DPW and the Second Mile. "Additionally, I will let him know that his guests are not permitted to use our facilities."

- Spanier emails Curley and Schultz: "This approach is acceptable to me." He adds: "The only downside for use is if the message isn't 'heard' and acted upon, and we then become vulnerable for not having reported it. But that can be assessed down the road. The approach you outline is humane and a reasonable way to proceed."

- Scheduled date of meeting between Curley and Sandusky. In his 2011 Grand Jury testimony, Curley said he told Sandusky "we were uncomfortable" about the incident and would report it to the Second Mile. Curley says he also told Sandusky to stop bringing children to the athletic facilities. Sandusky's counsel later reports that no accusation of sexual abuse was made at this meeting and that Sandusky offered to provide the name of the boy to Curley, but Curley did not want the boy's name.

- Board of Trustees meeting: Spanier does not report the Sandusky incident to the Board.

- Curley meets with the executive director of the Second Mile and "shared the information we had with him." The Second Mile leadership concludes the matter is a "non-incident," and takes no further action.