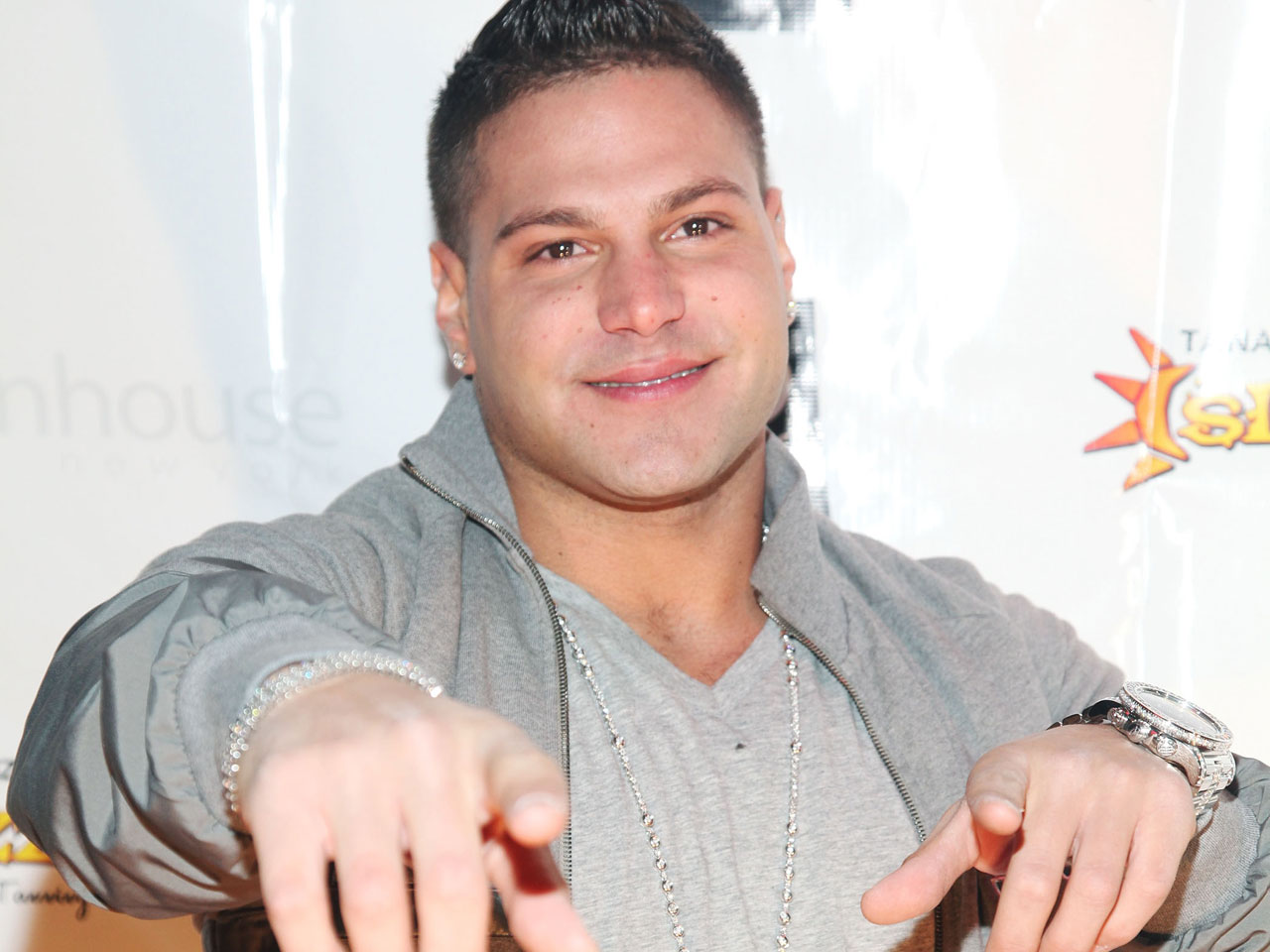 The charge stems from a Sept. 4, 2009, fight outside a Seaside Heights nightclub in which Ortiz-Magro knocked another man unconscious.

The fight was shown during an episode of the first season of the popular MTV reality show. The hit series is currently airing its third season.

Ortiz-Magro was arraigned on the charge in state Superior Court in Toms River. The charge carries a potential prison term of up to five years.

The other man in the fight, 26-year-old Stephen Izzo of Berkeley Township, also has filed a lawsuit against Ortiz-Magro, MTV and the show's producers.