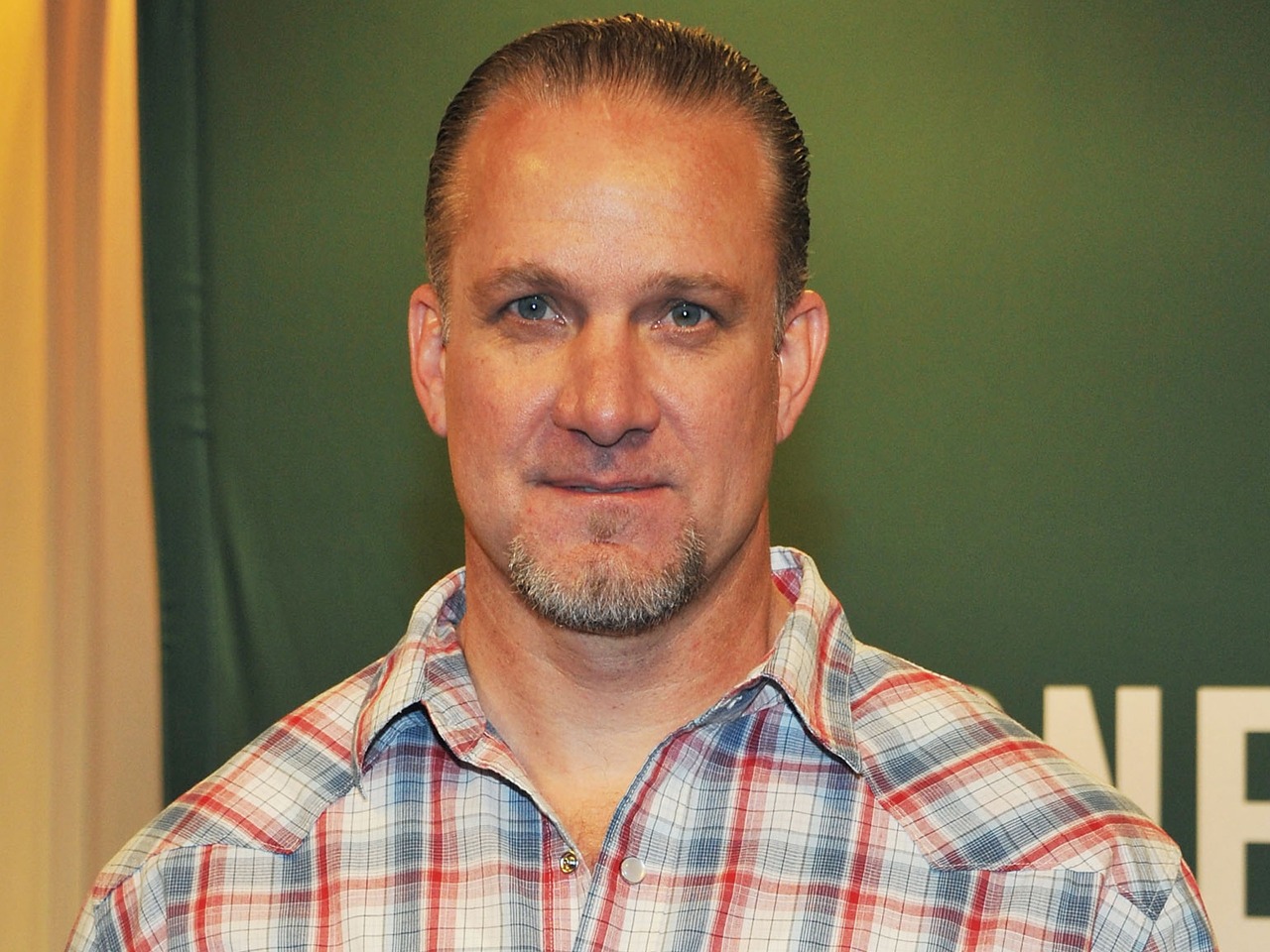 Hopefully the fourth time's a charm for Jesse James.

This is the fourth time that James has walked down the aisle; he was most recently and famously divorced from Sandra Bullock in June 2010, and was engaged to Kat Von D, but broke off the engagement in September 2011.

James recently relaunched WestCoastChoppers.com, and opened a WCC custom motorcycle shop in Austin, Texas, where he lives with DeJoria, who drives her Patron Nitro Funny Car on the drag race circuit.