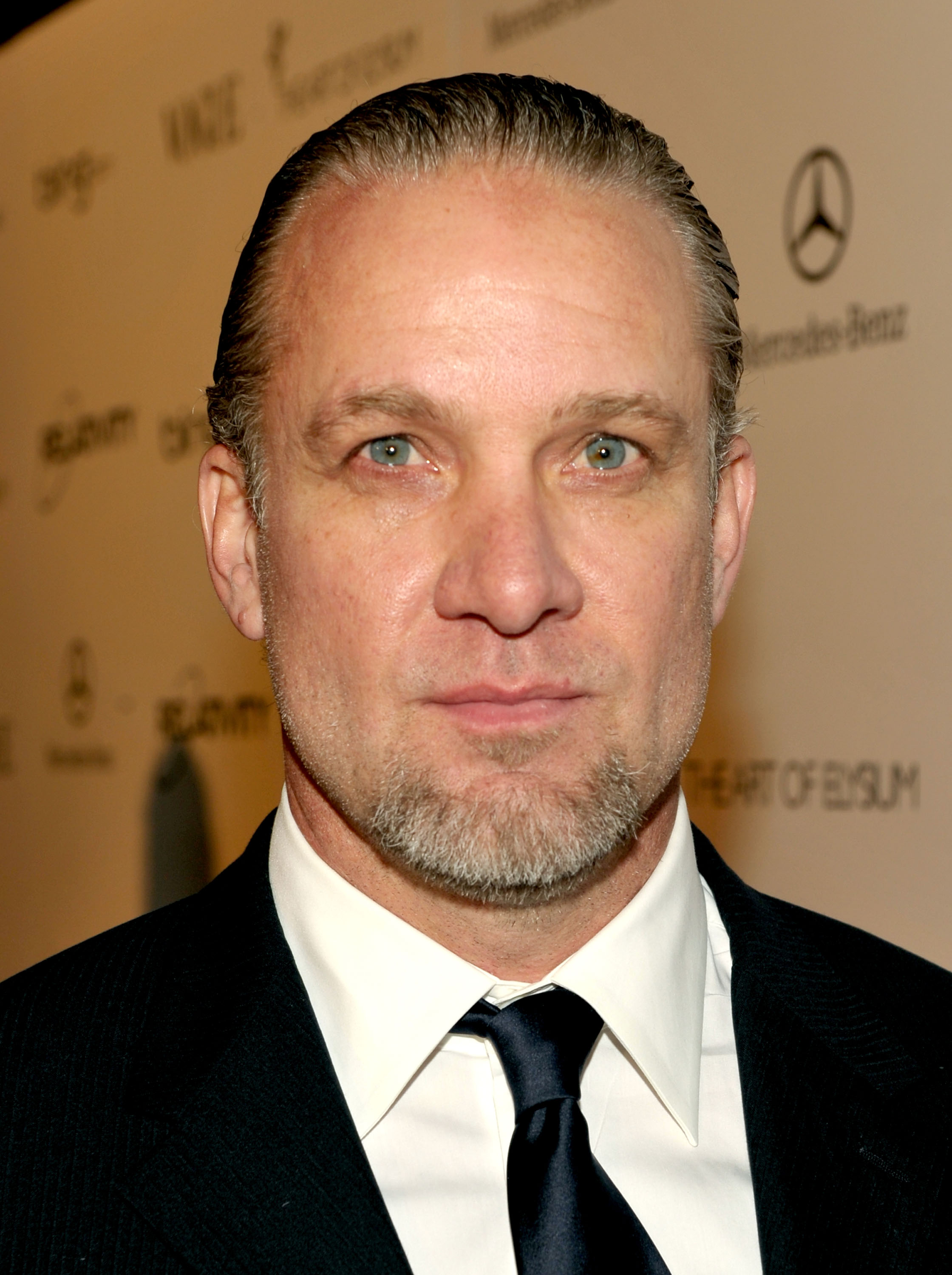 Good news! That Jesse James memoir you've been waiting for (?) is going to hit bookshelves later this year.

The book is to be called "American Outlaw" and it's being published by Gallery Books, a Simon & Schuster imprint.

Here are the real questions: How much will James, one of America's most notorious cads, come clean in this memoir? Will he detail the alleged philandering with Michelle "Bombshell" McGee that broke up his marriage to Sandra Bullock? Will the level of honesty in this book scratch below the surface? And how many tattoo photos will there be?

James is engaged - fourth time's a charm? - to tattoo artist and "L.A. Ink" star Kat von D. He has three kids. He founded West Coast Choppers and starred in the reality TV series "Jesse James is a Dead Man."