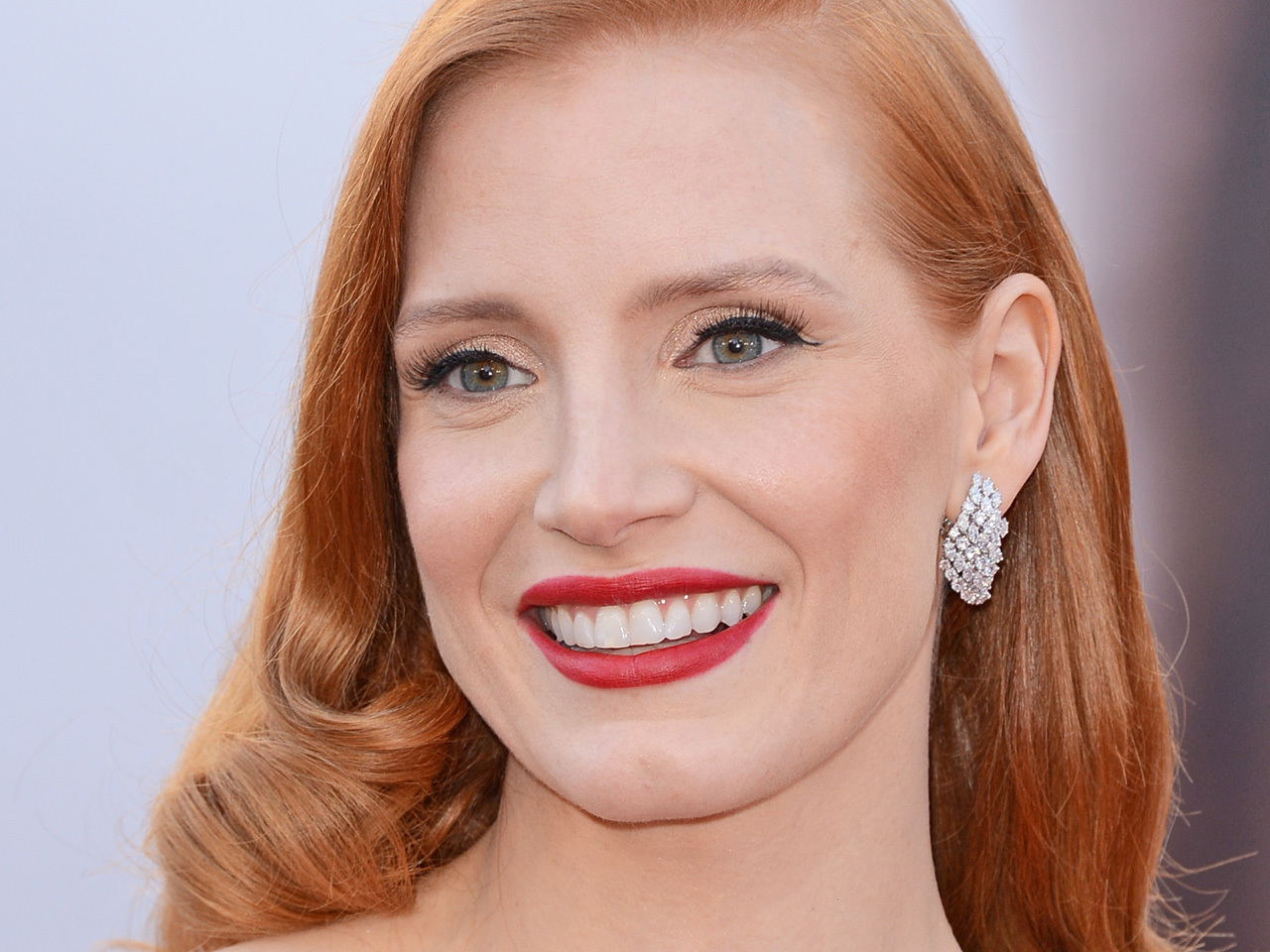 Talk about being flexible, Jessica Chastain may be going from the Middle East to the jungle. The "Zero Dark Thirty" Oscar nominee is reportedly the frontrunner to play Jane in a Warner Bros. remake of the classic "Tarzan."

And "True Blood" star Alex Skarsgard will apparently be her King of the Jungle. Other actors in talks for the Tarzan role were Henry Cavill ("The Tudors") and Charlie Hunnam ("Sons of Anarchy").

In this updated remake, Tarzan is fully acclimated to London life when he is called on by Queen Victoria, who asks him to investigate troubles in the Congo. Samuel L. Jackson is also rumored to have a part in the film as an ex-mercenary who helps Tarzan save the day.

Chastain has had a busy filming schedule lately, she has parts in the upcoming films "The Disappearance of Eleanor Rigby" and "Miss Julie."

Tell us: Will Chastain make a good Jane?