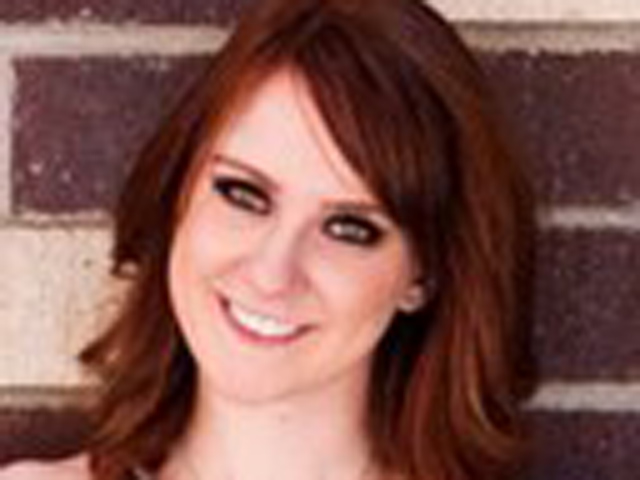 Jessica Ghawi died after 24-year-old James Holmes allegedly fired into a crowded movie theater in the Denver suburb of Aurora while wearing a gas mask, according to various media reports. Her family says she was shot twice, once in the head, according to the New York Daily News.

In the last entry on her personal blog, which she wrote under the name Jessica Redfield, Ghawi describes her brush with death during the June 2 shooting in Toronto that left one dead and seven injured.

"What started off as a trip to the mall to get sushi and shop, ended up as a day that has forever changed my life," Ghawi wrote.

Ghawi, who is 24-years-old according to KENS, recalled how a strange feeling led her to leave the food court and head outside only minutes before gunshots rang out at the Toronto mall.

"I was shown how fragile life was on Saturday. I saw the terror on bystanders' faces. I saw the victims of a senseless crime. I saw lives change. I was reminded that we don't know when or where our time on Earth will end. When or where we will breathe our last breath. For one man, it was in the middle of a busy food court on a Saturday evening."

The 24-year-old had recently moved to Denver from San Antonio, Texas, KKTV reports.