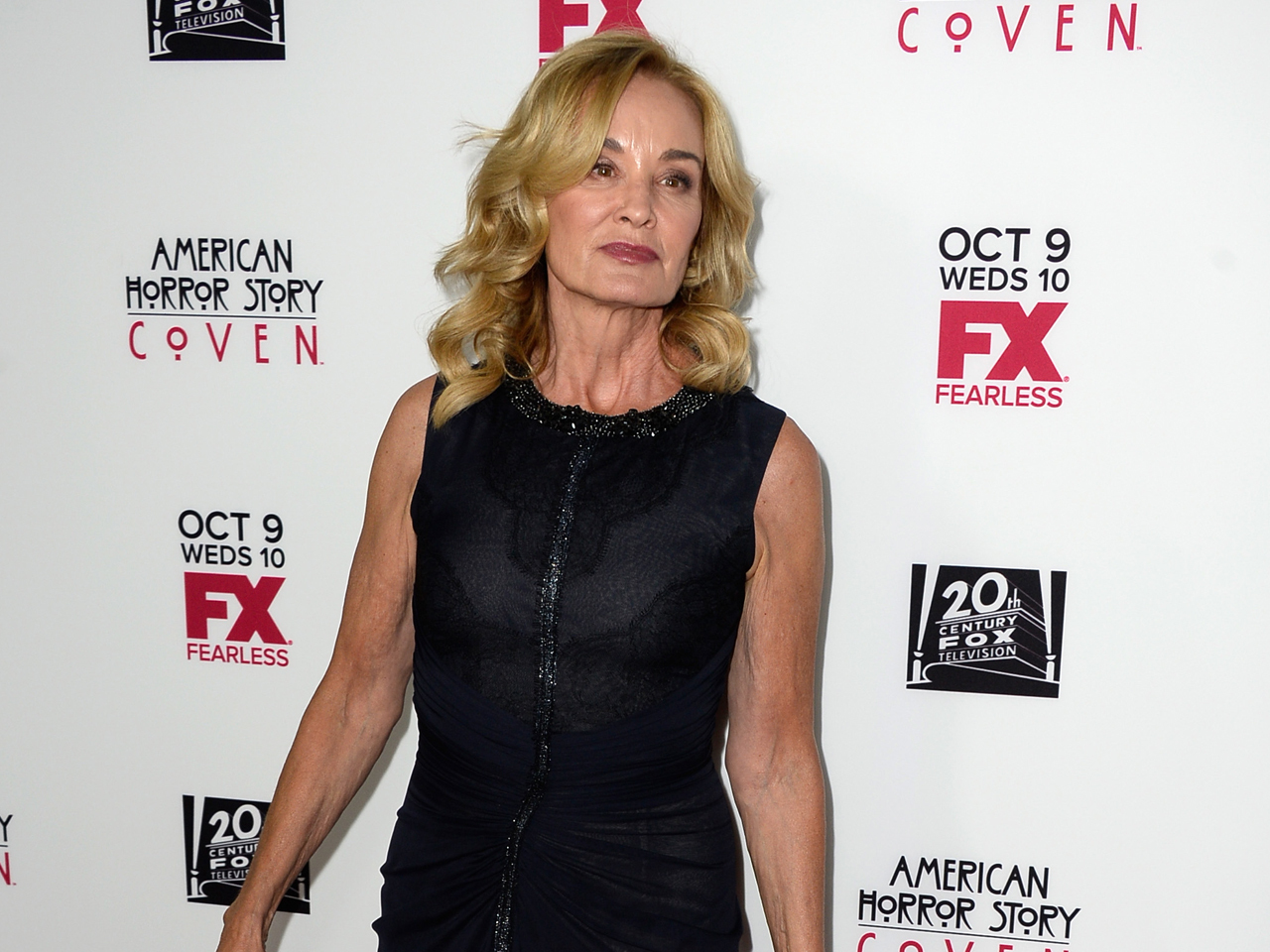 Jessica Lange is ready to hang up her witch's hat.

The two-time Oscar-winner says she plans to leave the cast of "American Horror Story" at the end of the show's fourth season.

Lange and the rest of the production team are currently in the middle of filming season 3, set in New Orleans.

"I'll do one more season," Lange said in a recent interview with BuzzFeed. "That'll be it."

The 64-year-old actress has drawn strong critical acclaim during her tenure on the FX anthology series ever since its debut in 2011.

In 2012, Lange was awarded a best supporting actress Golden Globe for her work on the show.

As with many of the other "Horror Story" cast members, Lange portrays a different character each year on the series. In this current season, titled "Coven," she plays Fiona Goode, a powerful witch who causes quite a stir in The Big Easy.

Some fans may be upset to hear about Lange's departure, but as series creator Ryan Murphy pointed out to The Hollywood Reporter just a few weeks ago, "Every year, she says, 'Ok, that's my last one.'" Perhaps she'll change her mind once again.

In addition to finishing up work on season 3, Lange has also been busy promoting her new children's book, "It's About a Little Bird," now available online and in bookstores.