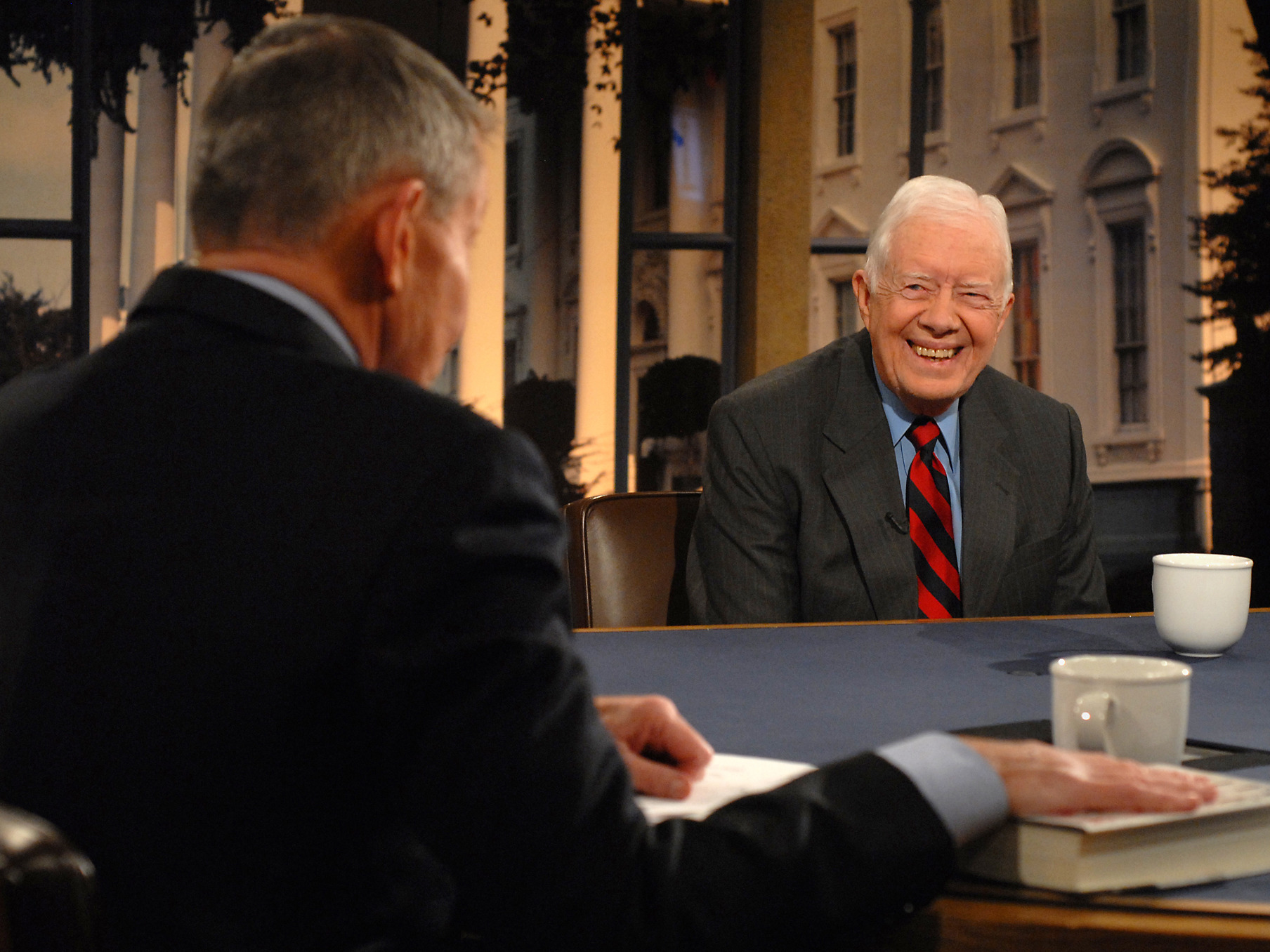 In his first interview after the midterm elections, former President Jimmy Carter told CBS News Monday the rest of President Obama's first term in office would be "better."

"In the next two years President Obama will be much more independent in fighting hard to prevail and not trying to reach out, which turned out to be fruitlessly, to get two or three Republican votes for this and that," Mr. Carter said in an interview for CBSNews.com's "Washington Unplugged." "I think he'll be a much more tough proponent of what he stands for in the future, giving up on Republicans support and taking his case to the American public."

"Republicans so far have been totally irresponsible," Mr. Carter went on. "Now that they've taken control of the House of Representatives, they'll be responsible for a major element of the U.S. government."

The one-term Democratic president told CBS News' senior White House correspondent Bill Plante many of the issues he faced in the White House as "top priorities" are "still on the Oval Office desk," including energy, health care, Iraq, Iran, Pakistan and the Koreas. "Those things just carry on from one administration to another," Mr. Carter said.

"I was blessed when I was president by a very encouraging and almost incredible degree of bipartisan support," Mr. Carter said. "It was quite unlike... what is present here with President Obama since he has practically zero Republican support in the House or Senate."

As for whether or not the current president has sought advice from a predecessor, Mr. Carter said with a smile, "He doesn't need my advice, but that's what I think."

Watch Mr. Carter's advice for Mr. Obama in the video above.

For more of Plante's interview with Carter, including comments on Iran sanctions, what he calls a "contentious" relationship with the media while he was in office and his newest book "White House Diary," tune in to CBS News' politics webcast "Washington Unplugged" Tuesday.

Christine Delargy is an associate producer for CBSNews.com. You can read more of her posts here. For more of Washington Unplugged, follow us on Facebook and Twitter.