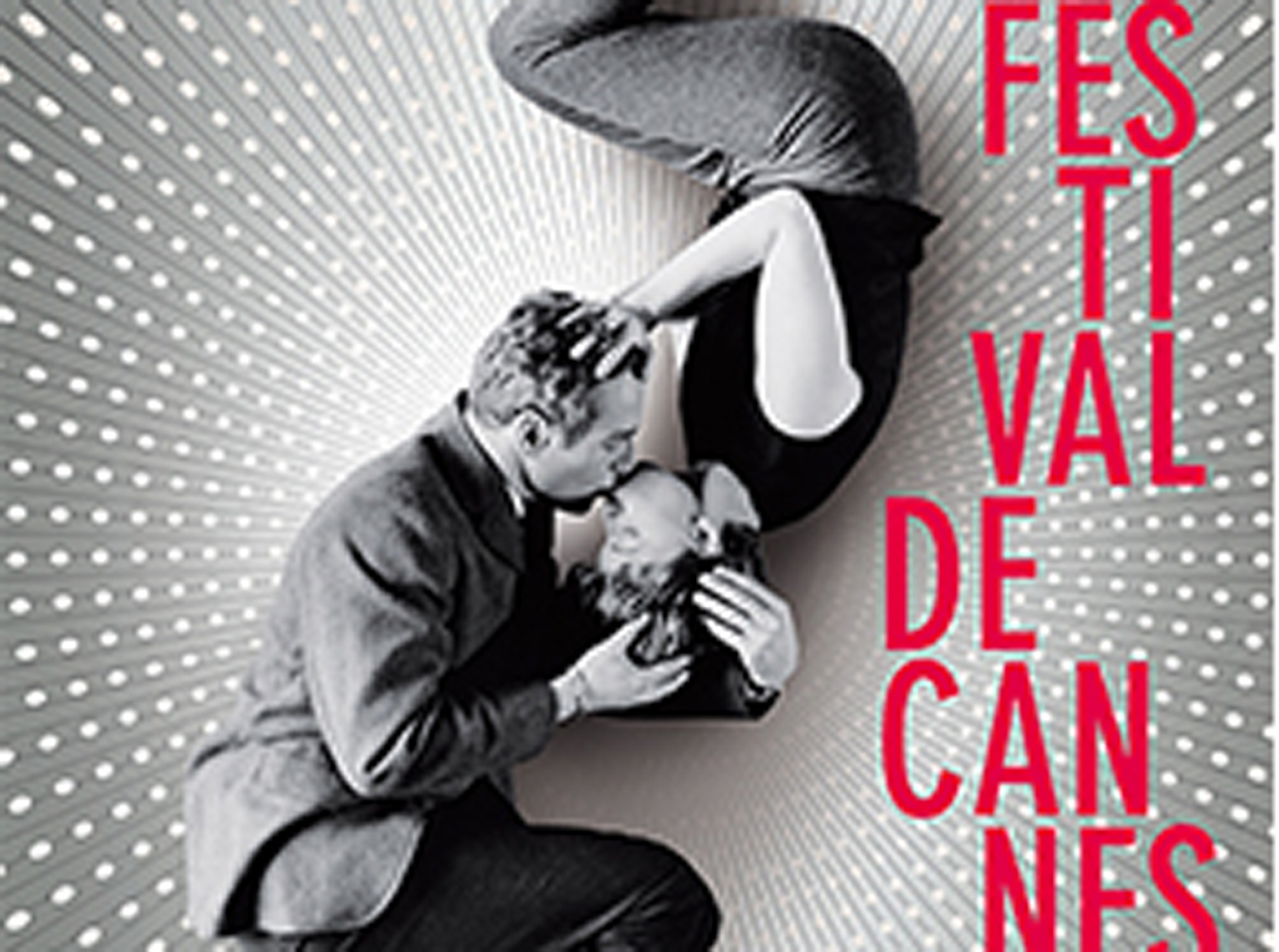 The poster for the 2013 Cannes Film Festival has been released and it features Joanne Woodward and Paul Newman, photographed during the shooting of 1963's aptly titled "A New Kind of Love," by Melville Shavelson.

The press release for the poster said that it chose this image as an homage to Newman, and his love for Woodward: "For the Festival it is a chance both to pay tribute to the memory of Paul Newman, who passed away in 2008, and to mark its undying admiration for Joanne Woodward, his wife and most favored co-star."

It continues: "The poster evokes a luminous and tender image of the modern couple, intertwined in perfect balance at the heart of the dizzying whirlwind that is love. The vision of these two lovers caught in a vertiginous embrace, oblivious of the world around them, invites us to experience cinema with all the passion of an everlasting desire."

Well, when you put it that way, apportez sur le cinema.

Tell us: What do you think of the poster? Were they just the best couple ever?

And check out an animated video of the poster below: