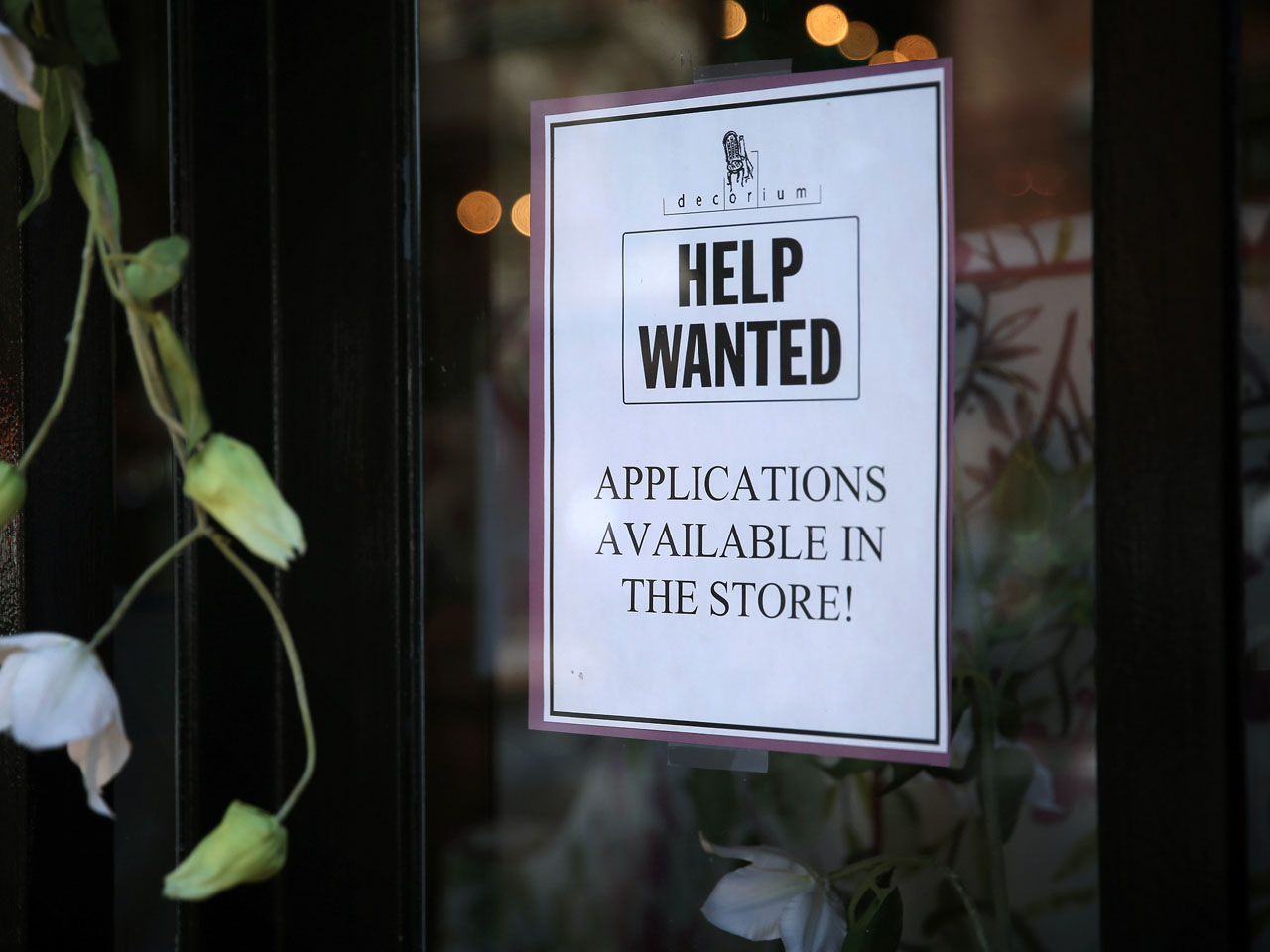 Still, the number of available jobs remained near a 5 1/2-year high. The Labor Department said Tuesday that job openings slipped 1 percent to 3.99 million in December, from 4.03 million in the previous month. November's total was the first time that available jobs had topped 4 million since March 2008.

Total hiring fell to 4.4 million from 4.5 million in November, according to Tuesday's report. While job openings are mostly back to pre-recession levels, hiring is below the roughly 5 million a month that's typical for a healthy market.

Job gains slowed in January for the second straight month, according to last week's monthly employment report. That has raised concerns that the economy's momentum has stalled after healthy growth at the end of last year.  January's report showed that employers added just 113,000 jobs, up from December's scant 75,000. Both months were far below average gains of 194,000 a month last year.


Most economists have partly blamed unseasonably cold weather for the slowdown. But there were also some positive signs in last week's figures. The unemployment rate fell to 6.6 percent from 6.7 percent.

The January employment report showed net job gains, which is the number of people hired minus those who were laid off, quit or retired.

Tuesday's report, known as the Job Openings and Labor Turnover survey, provides more details. It shows the overall number of people hired each month, rather than just the net gain.

Total hiring in December was the weakest in six months, according to the JOLTS report.

It's getting a little easier to find a job, though the market remains competitive. There were 2.6 unemployed people, on average, for each available job in December. That's much better than the 6.7 unemployed for each job in July 2009, one month after the recession ended.

But the ratio is roughly 2 to 1 in a healthy economy.