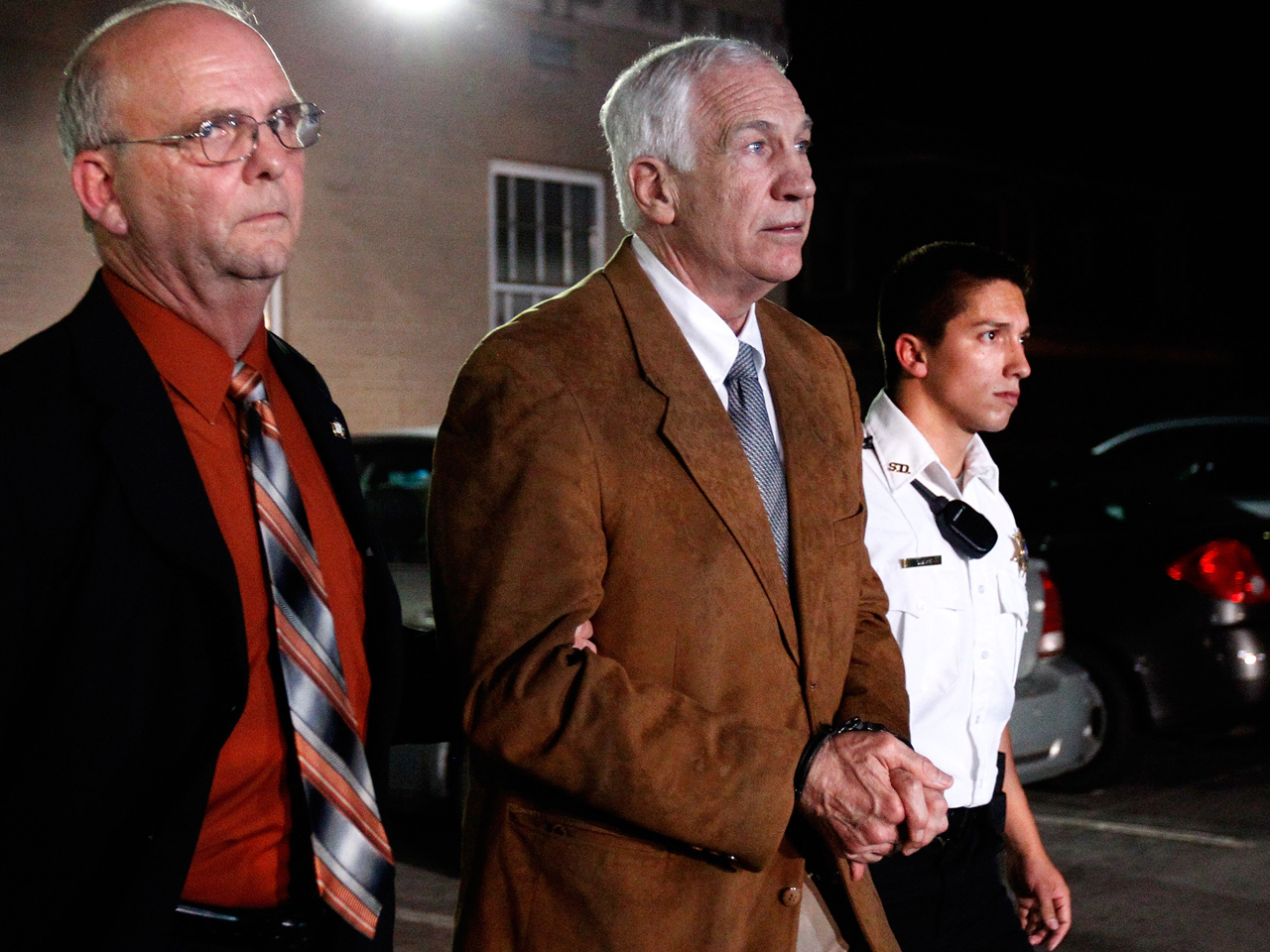 (CBS/AP) STATE COLLEGE, Pa. - Former Penn State football coach Joe Paterno didn't play any role to interfere in or compromise the investigation of Jerry Sandusky's child sex abuse case, a lawyer for the Paterno family said Saturday.  Emails which surfaced last month raised questions about whether Paterno, since deceased, was involved to a greater degree than he said in a decision not to report the alleged abuse.

Curley sent an email to then-President Graham Spanier, saying that after thinking about it more and talking to Paterno, he was "uncomfortable" with that approach and wanted to work with Sandusky before contacting authorities, the CNN report said.

Spanier wrote back in agreement, calling it a "humane and a reasonable way to proceed," according to the report. But he also worried.

"The only downside for us is if message isn't 'heard' and acted upon and we then become vulnerable for not having reported it, but that can be assessed down the road," the email said, according to CNN.

The timing of their change of mind - coming after Curley's discussion of the allegation with Paterno - raised questions about whether the coach was more involved than he said in Curley and Shultz's decision.

Wick Sollers, the Paterno family lawyer, said in a statement Saturday that Paterno testified truthfully and to the best of his recollection before the grand jury. Sollers said it would be inappropriate for the family to comment because it does not possess the emails.

"To be clear, the emails in question did not originate with Joe Paterno or go to him as he never personally utilized email," Sollers said.

Paterno died of lung cancer in January after the school's board of trustees criticized his "failure of leadership" surrounding allegations against Sandusky.

Sandusky was convicted last month of 45 counts of sexually abusing 10 boys. The scandal led to the ouster of Spanier and Paterno and charges against Curley and Schultz, who are accused of perjury for their grand jury testimony and failing to properly report suspected child abuse. Spanier hasn't been charged.

Schultz, 62, and Curley, 58, denied the allegations and have asked a judge to dismiss the charges. A status conference for their case is scheduled for July 11.