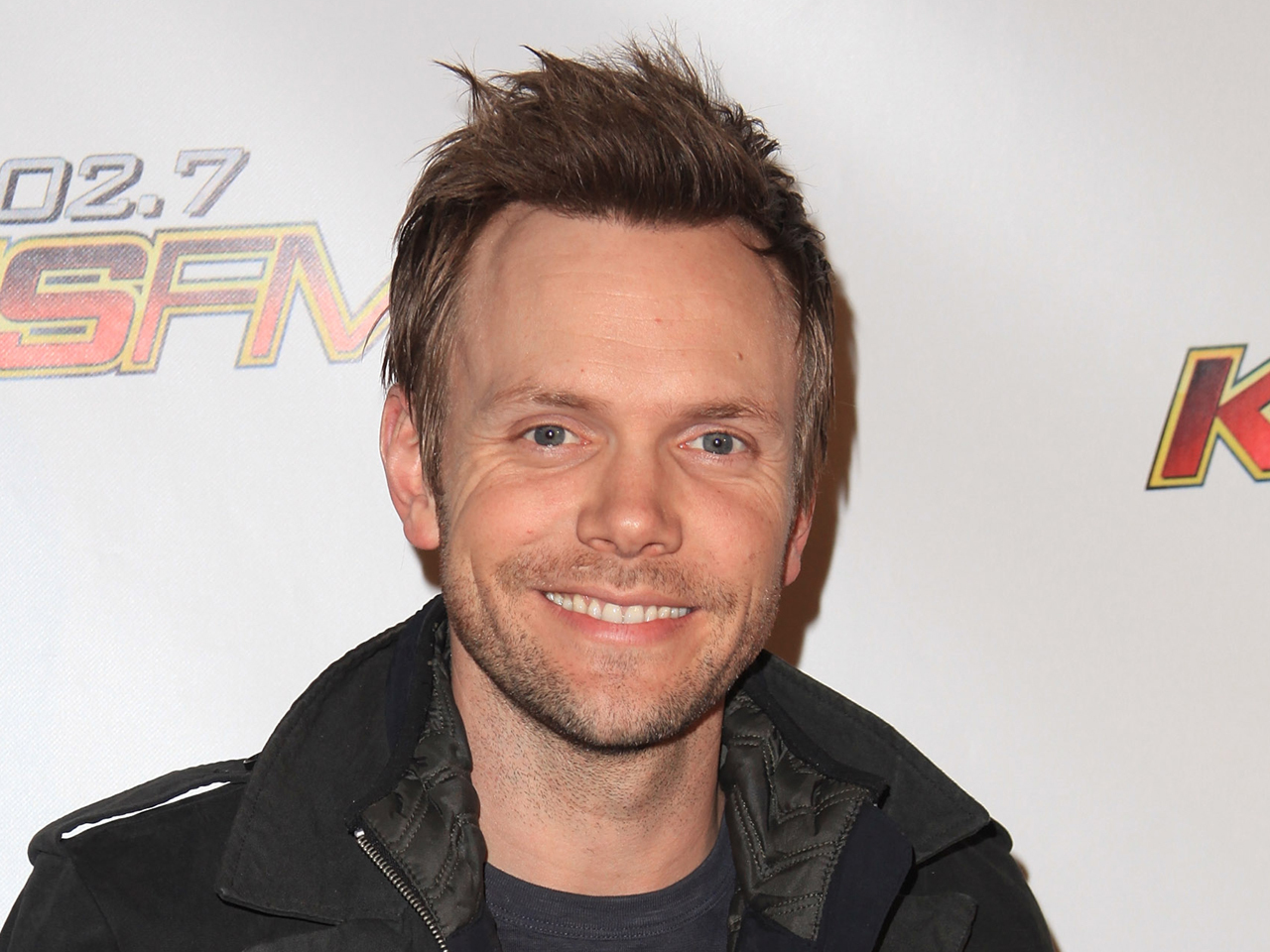 (CBS) Funnyman Joel McHale will be taking his comedic skills to the award show stage when he hosts the Independent Spirit Awards on Saturday.

Although he often trashes celebrities and TV personalities while hosting E!'s "The Soup," McHale, who also stars in NBC's "Community," says he has no plans to ruffle any feathers.

"Our simple goal is that we're there to honor terrific movies and terrific filmmakers," McHale told the Los Angeles Times. "This isn't 'Bridalplasty' or 'Bad Girls,' which are shows bent on destroying America. This is art that is building America."

The Independent Spirit Awards, which will be held this year in a tent on Santa Monica beach, honors films that cost less than $20 million to make.

The 26th edition of the Indepentent Spirit Awards will air the night before the Oscars at 10 p.m. ET on IFC. Be sure to check back here at Celebrity Circuit on Saturday night for the complete list of winners.