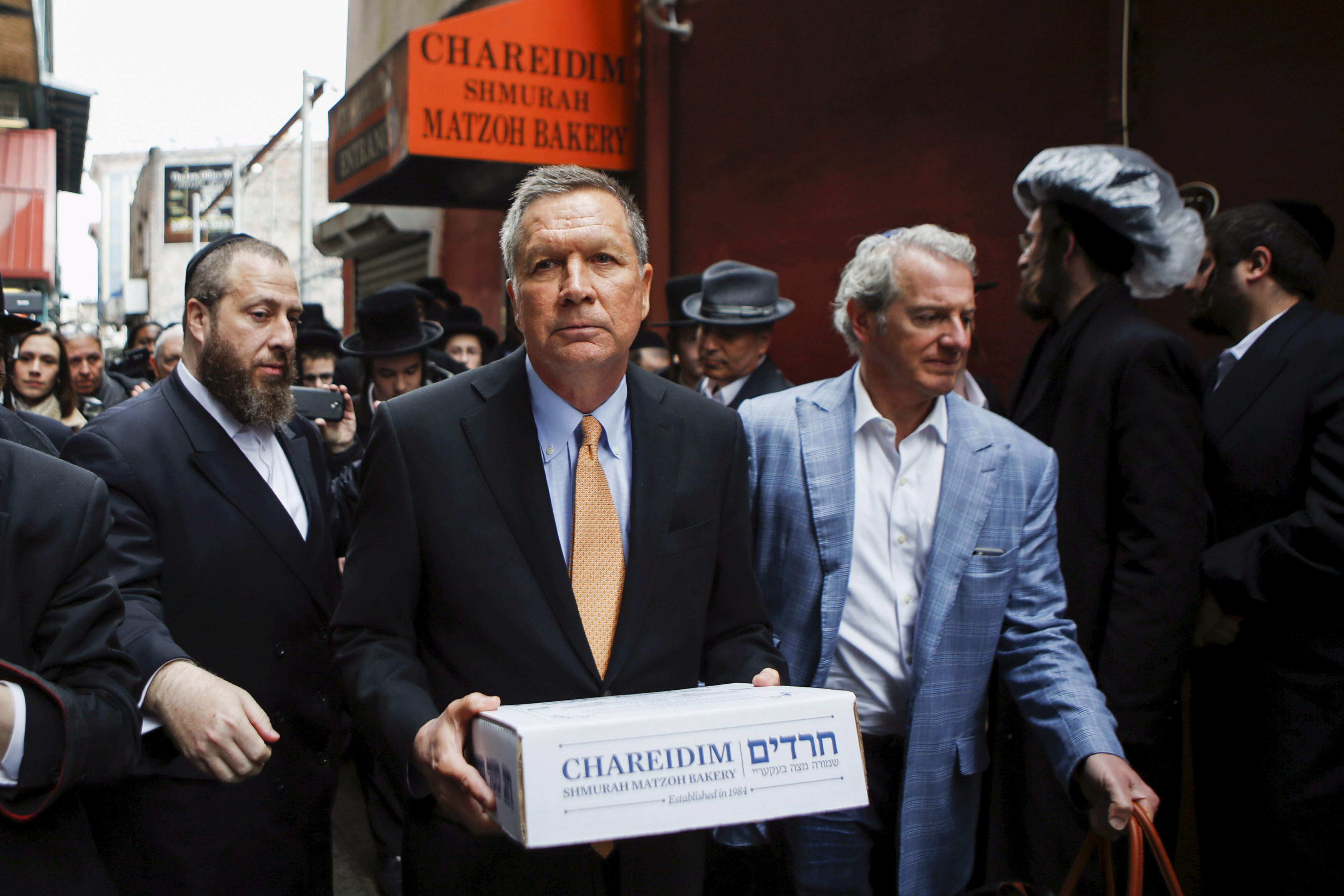 "By his record of accomplishment in public life, by the credibility of his plans, by a temperament that marries a small government outlook with can-do effectiveness, Ohio Gov. John Kasich is highly suited to carry the GOP banner into the general election," the board wrote. "Kasich's qualifications are all the clearer -- screamingly so -- when matched against those of competitors Donald Trump and Ted Cruz."

The paper called Cruz an "absolutist ideologue" while blasting Trump as a candidate who "suffers from the irreparable, disqualifying defect of being Trump."

"Far too much of a doctrinal purist, Cruz has alienated every member of the Senate with destructive, self-promoting stunts," the paper said of the Texas senator. "Personality alone would hobble his presidency."

"Campaigns reveal character," the editorial board wrote. "Event by outrageous event, this very strange race has exposed Trump the man to be a self-loving egotist, demagogue and bully who suffers from severe deficits of wisdom and maturity."

In contrast, the paper doled out compliment after compliment for Kasich, the only GOP candidate to field questions by the New York Daily News editorial board, which endorsed Hillary Clinton for the Democratic nomination earlier this week.

"Although far out of sync with the Daily News' philosophy, all of that says Kasich's presidential plans should please the GOP conservative faithful," the board wrote. "At the same time, in an era frozen by dogma, he stands out for understanding that progress in a democracy can demand compromise."

The Daily News concluded "in the strongest possible terms" that Republican New Yorkers would be well represented by Kasich in November, and noting that "every vote for Kasich is a vote against a recklessly arrogant man who would demean the highest office in the land."

Kasich also earned the endorsement of another big New York paper earlier this year: The New York Times backed him with an editorial in January.