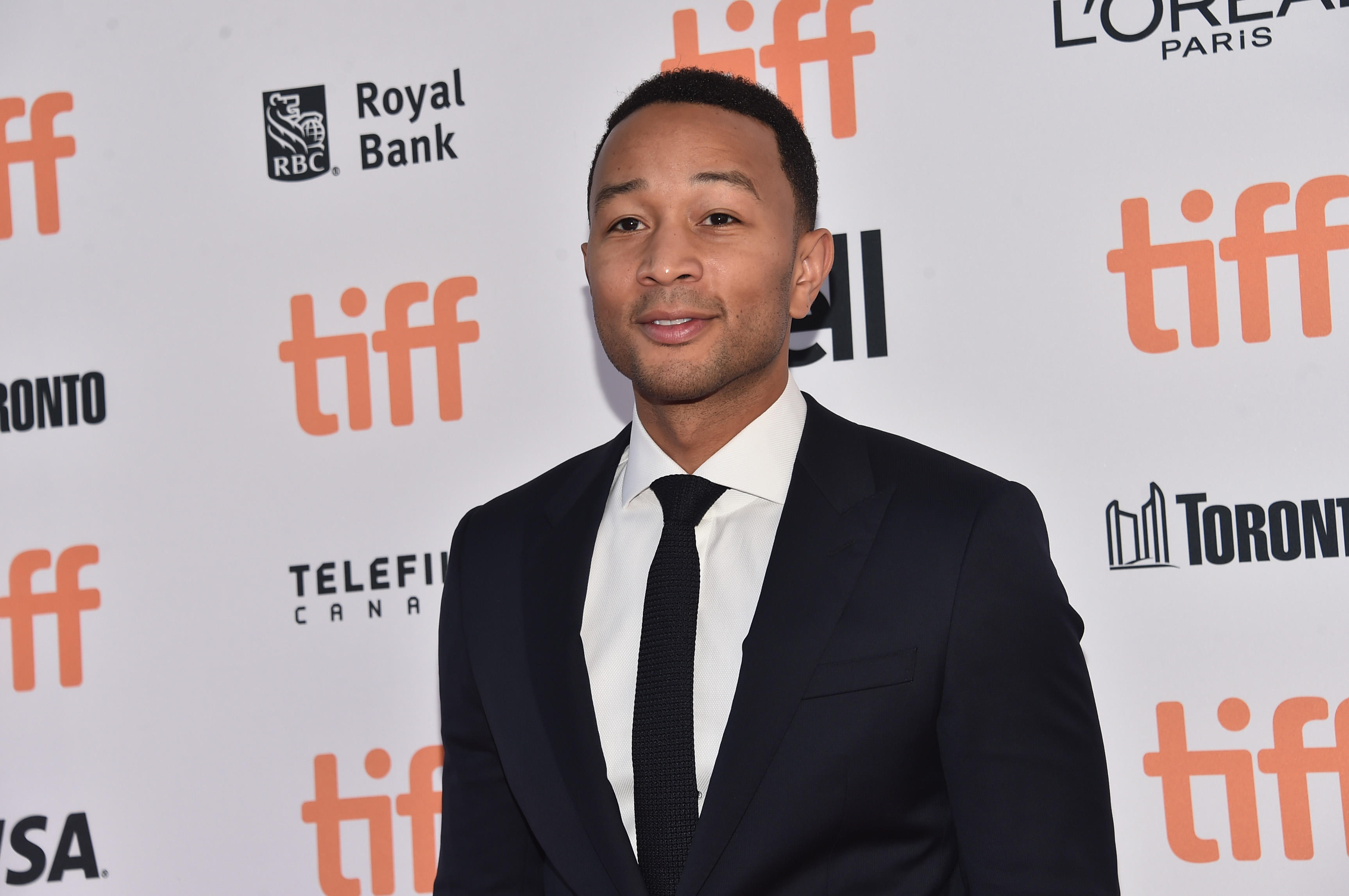 Musician, actor and new dad John Legend had plenty to keep him busy at the Toronto International Film Festival this year. The “All of Me” singer teamed up with “Togetherness” star Mark Duplass to mentor three young filmmakers as part of the AXE Collective, helping bring their work to TIFF for a special awards presentation Tuesday night.

Legend spoke to CBS News about working with the young filmmakers, encouraging diversity and the early raves for his latest acting gig, “La La Land.”

How did you get involved with the Axe Collective, and what is your approach to mentoring for these projects?

I’ve been involved with AXE and doing this mentoring for a couple of years now. The first year, we worked with young musical artists and fashion designers, and this year we worked with musical artists and filmmakers. The whole idea, of course, is to give them mentorship but also to give them opportunities to be heard and be seen and to hopefully take that exposure and turn it into even higher heights for their aspirations and their careers. And I know what it’s like to need that boost and to have people in my life who are able to help me and give me good advice and give me the opportunities I needed to get where I am now.

There’s been an ongoing discussion about bringing in new and different voices into the Hollywood system. How do you see programs like this working toward that?

First of all, I think it’s right that we want to bring diverse voices behind the camera and in front of the camera. And with AXE, we wanted to find people with interesting points of view. Even the entire campaign for AXE -- even outside of this particular mentorship program -- is about celebrating diversity. They’ve always sold products to men, but they’re also embracing various forms of masculinity and saying everybody’s different, every individual’s different, and we’re not going to say that every AXE customer is going to be the same type of man. We’re embracing everyone’s individuality, and I think that same spirit extends to how we look at the artists we work with.

My production company does the same thing when it comes to film and television. We want interesting stories about subjects that we find provocative and thought-provoking, and we want a diverse range of voices to be heard and seen.

During the mentoring process, what surprised you?

I love just talking to the filmmakers. It’s very hard to make a film, even a 10-minute short. It’s really a challenging thing to have the vision, to have the collaborative skills to get help when you need it on a very low budget with not a lot of resources. To make it happen is really not an easy thing. I’m so impressed with their spirit of “I’m not going to wait around for someone to empower me to do this, I’m going to do it myself.” I love that energy, it’s inspiring for me.

You’ve also got “La La Land” playing at the festival, which has been getting rave reviews.

Yeah, the premiere went beautifully. It really couldn’t have gone better. It was so cool to see it in a crowd for the first time because I’ve seen it in a screening room with just a couple people, but seeing it in front of 2,000 people is pretty amazing.

Is it a bit more special seeing the response when it’s to an original musical since we don’t get a lot of those these days?

I mean, I was skeptical myself about it, about doing a feature musical of original content. We’ve seen it with remakes and musicals that had a bit more awareness, but to try a brand new musical -- I wasn’t sure that idea would catch on. And it took [director] Damien [Chazelle] quite a while to get it made. But it’s a great story, it’s a human story that holds up whether or not there’s great music. But he also has such a great reputation, now that he’s done “Whiplash,” because he really gets music, he loves music -- he loves jazz, particularly -- and he was able to translate that love through the film in such a beautiful way while also telling a great love story.