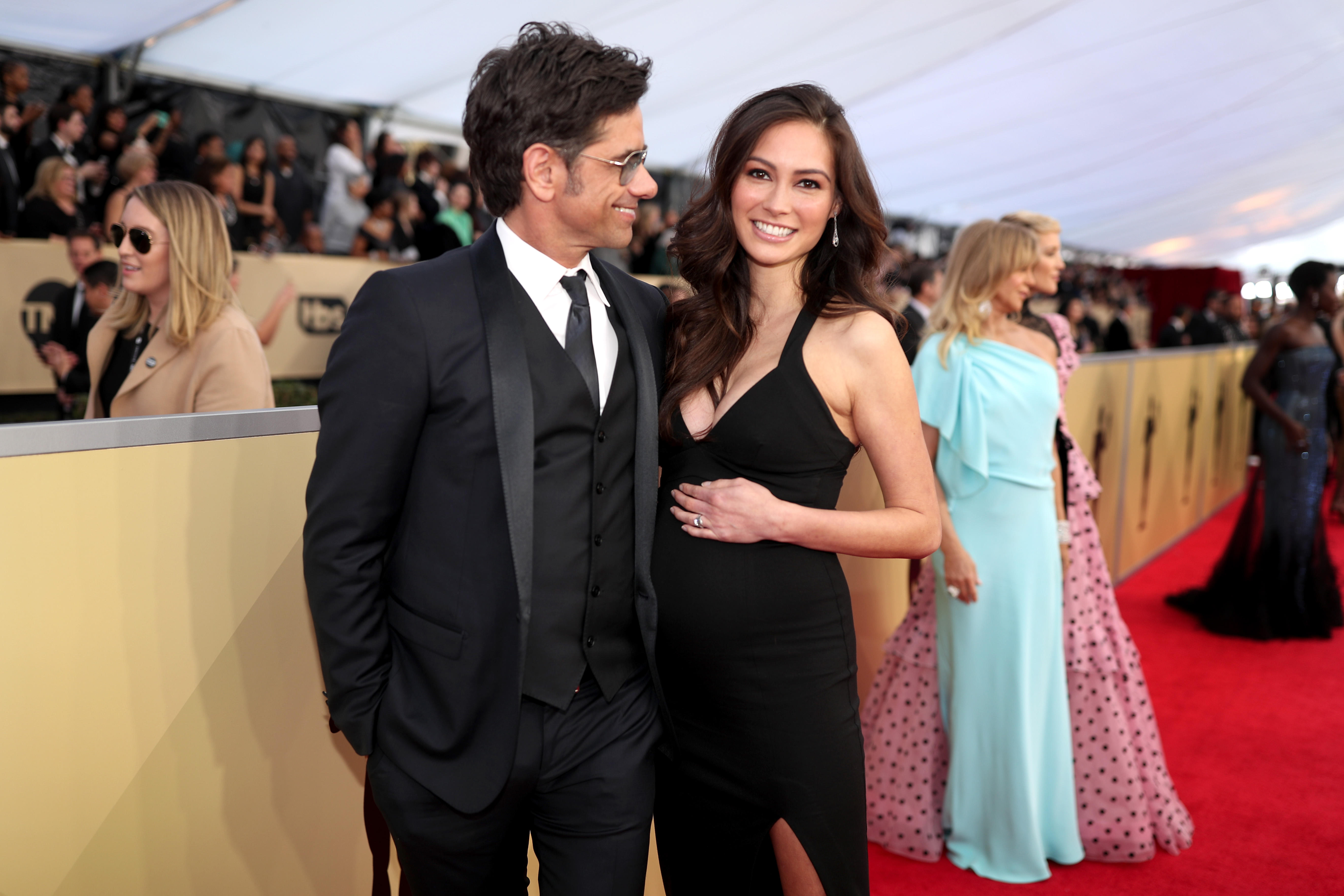 BEVERLY HILLS, Calif. -- Police say burglars stole $165,000 in jewelry from a room at the Beverly Hills Hotel that was occupied by actor John Stamos' fiancee. A police statement says Caitlin McHugh was away from her room Friday evening when a crook or crooks got in and took several items of jewelry.

It's unclear how the burglars got inside. There's no indication of forced entry.

CBS Los Angeles reports police are not saying if the crime was captured on security video. McHugh. a model, was reportedly staying in one of the hotel's bungalows which are accessible from the street.

According to TMZ, the pieces were on loan from Neil Lane Jewelry. The couple is getting married this weekend, TMZ reports.

The Beverly Hill Hotel is famous as a playing ground for the rich and famous and people from around the world come to check it out CBS Los Angeles reports.

"It's everywhere," said visitor Georgina Box, "I've seen it everywhere. It's so, so amazing. We wanted to get some pictures here.