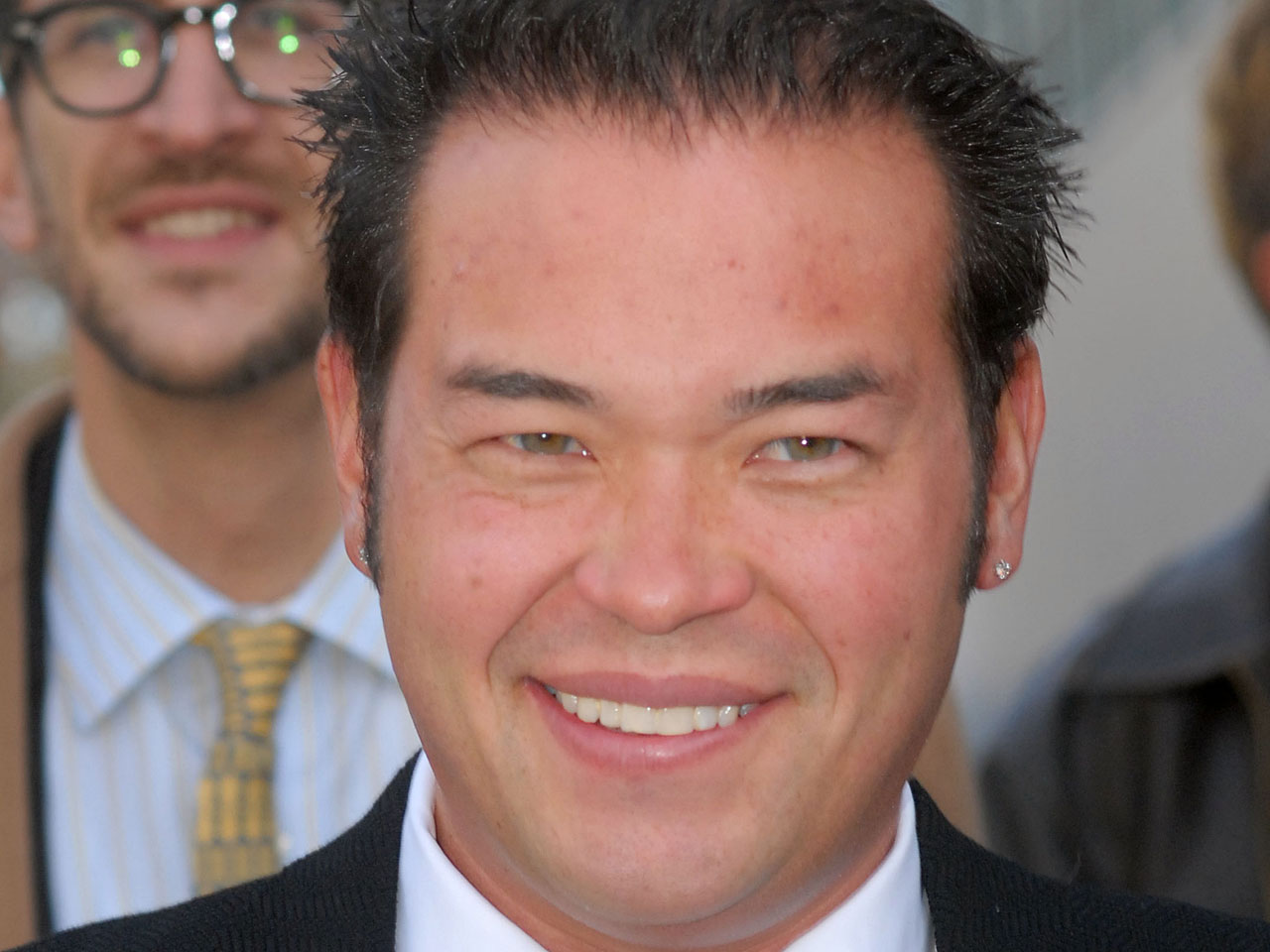 TMZ reports that after months of unemployment, Gosselin, 33 now works for Green Pointe Energy as a construction worker.

According to the report, Greene Pointe Energy is a Pennsylvania-based company that specializes in renewable energy. Gosselin was photographed installing solar panels on the roof of a storage building.

The father of eight co-starred with his ex-wife, Kate Gosselin, in TLC's "Jon and Kate Plus 8." The couple split in 2009.

Soon after his divorce, he had a relationship with Hailey Glassmen, the daughter of Kate's plastic surgeon. He also dated Star magazine reporter Kate Major.

He starred in an episode of TLC's "American Chopper" and did part-time on-air assignments for "Entertainment Tonight."

His ex continues to earn money through her reality show with their children, "Kate Plus 8."